by FIA
in Entertainment, Featured, Movies
A A
0

Need for Speed sets to release on March 14th 2014, The 2nd movie trailer  has arrived online for Need for Speed, DreamWorks’ upcoming big screen adaptation of EA’s bestselling video game franchise, which sees Aaron Paul (Breaking Bad) headlining as an underground street racer and ex-con out for revenge after being framed for the murder of his best friend.

The new movie is simply called Need For Speed, and it tells the somewhat clichéd story of a street racer sent to prison after being framed by a wealthy business associate more interested in money than friendship. Once freed, our street racer hero immediately sets about plotting his revenge.

Of course, the plan will involve a number of million dollar machines, some of which will include a Bugatti Veyron, Koenigsegg Agera and McLaren P1. There will also be a custom wide-body Ford Mustang decked out in silver with blue stripes. The human cast will include the likes of Aaron Paul, Dakota Johnson, Michael Keaton and rapper Kid Cudi. 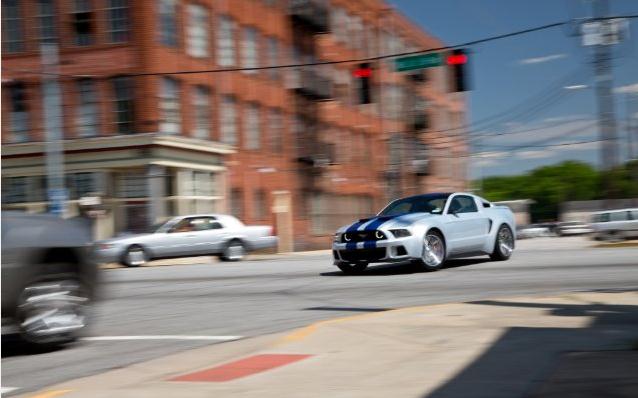 Car-based action films are big business, as evidenced by the success of the Fast and the Furious franchise and Transformers. Whether or not Need For Speed becomes a success as well, the extended trailer above suggests the movie will certainly be an entertaining ride.

Incase if you missed the 1st one :)  Check out