It is unconfirmed that Toyota Corolla XLi will continue or not as XLi considered as the hot cake of Toyota here in Pakistan.

by FIA
in Business, Information, National
A A
0

Last Year in September, Toyota IMC said they will not launch Toyota Vios and Yaris aka Vitz 1000cc vehicles in Pakistan however, It appears increasing competition in Automotive Industry in Pakistan made them revert the decision.

Toyota Corolla GLi and XLi have been one of the most favorite sedan vehicles in Pakistan but the company feels the heat and the pressure from Altas Honda‘s City 1300cc and Honda City Aspire 1500cc has gained popularity in the market, keeping in view Indus Motor Company has decided to discontinue Toyota Corolla GLi.

It is unconfirmed that Toyota Corolla XLi will continue or not as XLi considered as the hot cake of Toyota here in Pakistan.

The Company management has rejected Yaris aka Vitz 1000cc will not going to be launched or assembled locally, however, Toyota Vios will replace Toyota Corolla GLi

According to the source, Toyota Indus Motor company ltd, will launch the Toyota Vios by next year, most likely in December 2019. The company official has not mentioned an exact date.

In Malaysia, Toyota Vios is a compact-sized sedan powered with a 1.3L 4NR-FE petrol engine that produces 110 BHP having an option of 7-step CVT or a five-speed manual transmission.

Toyota Indus Motors Company heavily relies on Corolla XLi and GLi models from last 17 years in Pakistan, XLi been the Hot Cake, popular among the customers.

After a mounting graph of Honda’s new City models and Suzuki’s Vitara and Cultus, the industry sources said, “The company is little perturbed and thinking to change its model which can compete with rival vehicles and regain its popularity in the Pakistani market again” 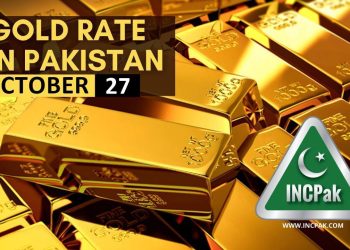 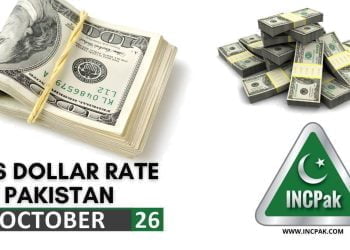 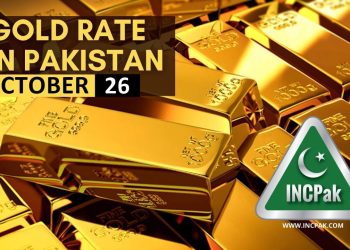 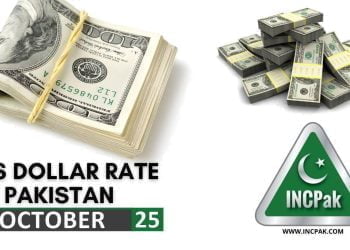 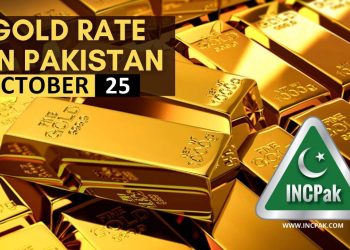