by FIA
in Entertainment, Featured, Information
0

World is filled with weird and strange places, which can been at Gisborne Airport is a small regional airport that is located on the western outskirts of Gisborne, the East Coast of the North Island of New Zealand. The airport is one of the very few airports in the world that has a railway line intersecting the runway. The Gisborne airport which covers a land of 160 hectares has three grass runways and one main runway that is intersected by the Palmerston North – Gisborne Railway Line. The Wynyard Airport, on Tasmania’s north-western coast, also had a railway crossing on the runway but declining rail traffic forced the closure of rail traffic in early 2005, and thus the Wynyard airport rail crossing is no more operational.

At Gisborne, on the other hand, the rail route functions actively and so does the airport everyday between 6:30 in the morning and 8:30 at night. After that, the runway is sealed off till morning. The railway tracks splits the runway almost in the middle and very often trains or aircraft are stopped until one of them moves on. It is a very challenging task for the airport authorities to manage landing at the intersecting runway along the operational rail route which has scheduled departures and arrivals itself.

The airport is a major link to enter the small region of Gisborne and hosts more than 60 domestic flights. More than 150,0000 passengers fly through this airport each year. 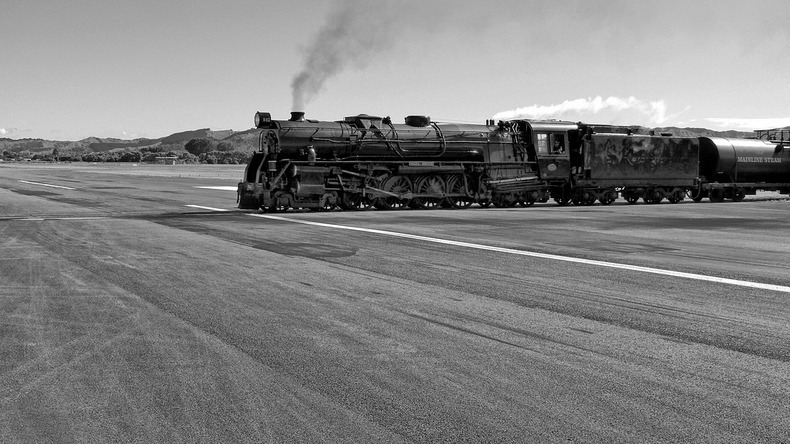 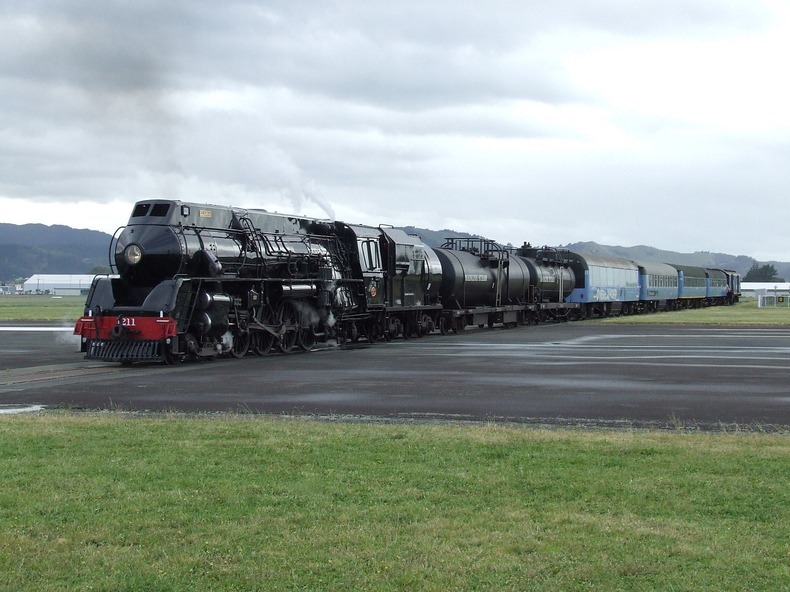 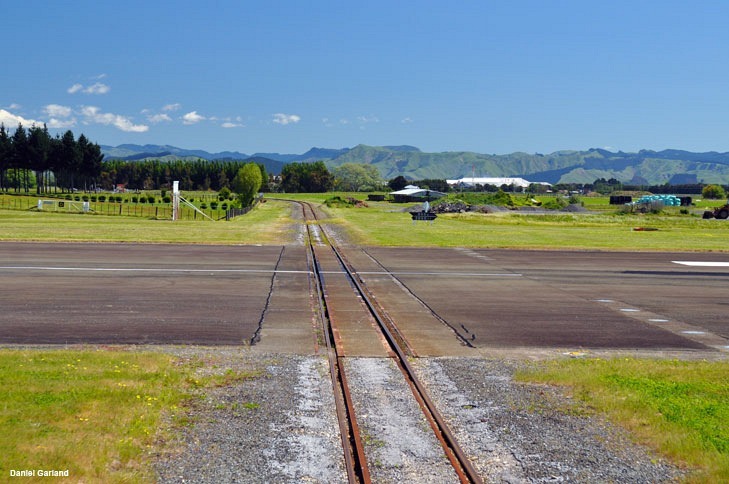 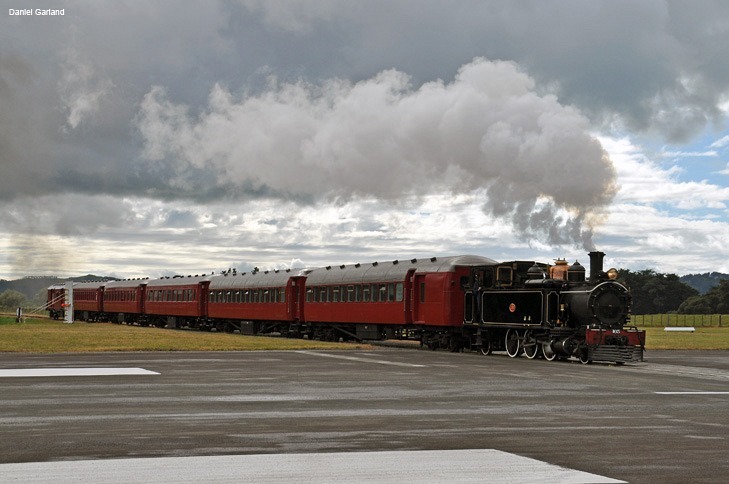 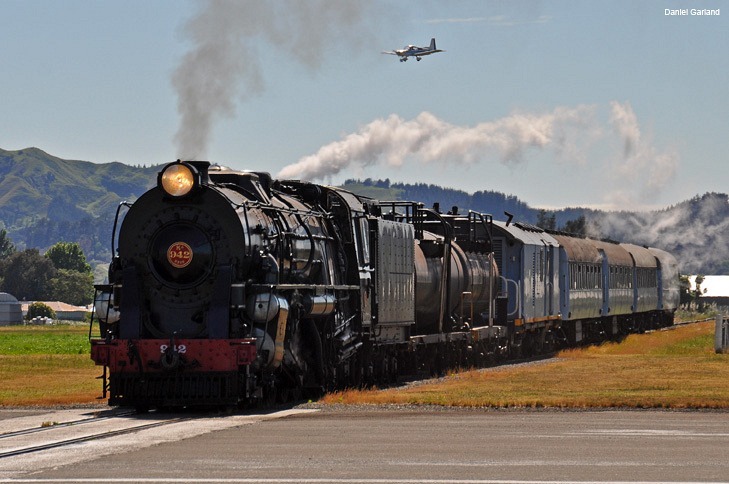 INCPak shares Information, we believe in Sharing is Caring and that’s what we do – Support INCPak :)