by FIA
in Balochistan, Featured, National
0

GWADAR  – The new island created by earthquake some 1.5 kilometers at the Jhanda coastline in Gwadar has been named as Zalzala Koh.

To the south, on the beach near Gwadar port, crowds of bewildered residents gathered to witness the rare phenomenon of an island that the quake thrust up out of the sea.

Experts from the National Institute of Oceanography are evaluating the island and say that it is spewing methane gas which can be seen at various points and there is a visible presence of marine life on the island.

It has a rough surface, much of which is muddy and some parts are mostly made up of fine- to coarse-grained sand. One part of it is solid rock, and that is where Mr Baloch and his friends landed. 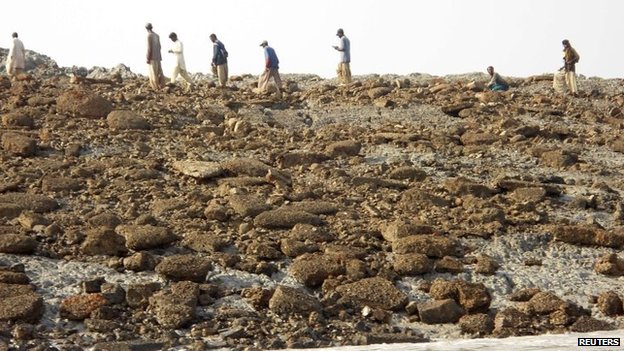 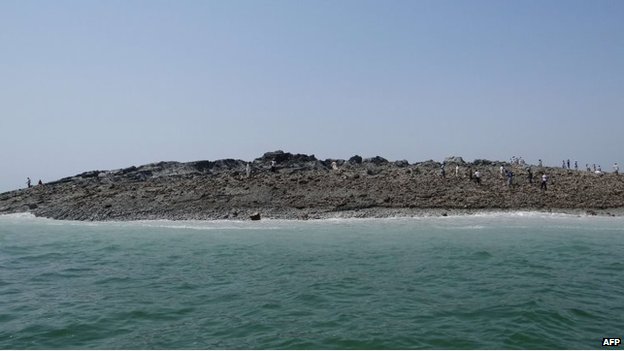 Some parts are composed of fine- to coarse-grained sand; whereas other sections appear to be solid rock 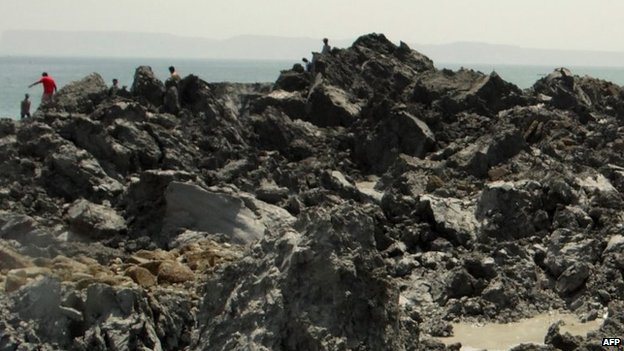 Seismic activity appears to have sparked the unusual land formation 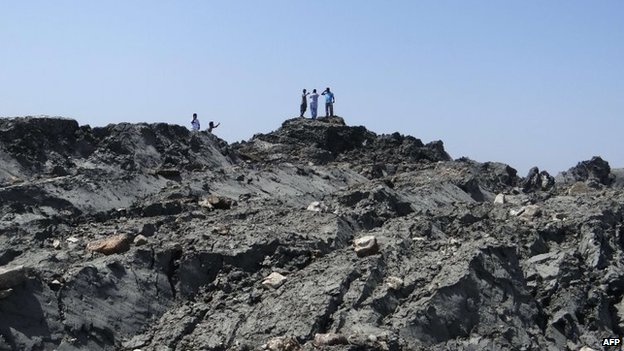 Much of the new piece of land is muddy 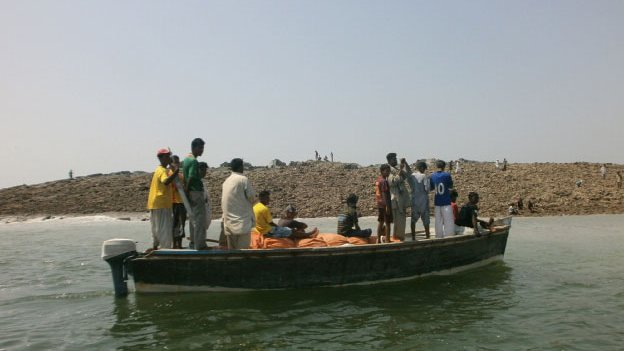 Subsidence may erase the island again

According to WWF officials, another island emerged after the earthquake between Ormarah and Pasni.