Pakistan set a new world record on Saturday by planting 750,000 mangrove saplings at Kharo Chan, Thatta, in less than 12 hours.

The provincial forest department set a new world record on Saturday by planting 750,000 mangrove saplings at Kharo Chan, Thatta, in a little over 12 hours. This is the highest number of saplings planted within a day.

To achieve the feat, 300 volunteers toiled from dawn till the time the sun sank below the horizon. Guinness officials have verified the new world record. While talking to The Express Tribune, the forest department’s chief conservation officer, Riaz Ahmed, said, “In 2009, the department had set a record by planting 541,176 saplings at Keti Bundar. This record was toppled later that year by India. Our efforts are an attempt to regain the title.”

The activity had been carried out under the Sindh Coastal Community Development Project, funded by Asian Development Bank loans. International Union for Conservation of Nature (IUCN) Pakistan has also been working as a project partner for five years, helping out with efforts to preserve mangrove forests. According to Ahmed, an amount of Rs500,000 was spent on planting the saplings at Kharo Chan. The activity was followed by a cultural programme where various artists enthralled the audience.

The world record isn’t the only reason the feat is something to rejoice about: mangrove forests along Sindh’s coastal belt have been vanishing rapidly. Residents of coastal communities have pointed their fingers at the land and timber mafias, who they claim are hacking away at the trees. According to IUCN officials, mangroves forests sprawled out over 600,000 hectares back in the 1930s. But by 2005, the figure had plummeted to around 96,000 hectares.

The delicate balance of the ecosystem was thrown wildly off course – as the forests began to shrink, so did the populations of fish and shrimp, which breed in the shallow waters near mangrove trees. The food chain was rankled and entire coastal communities which relied on fishing found themselves up against the wall.

Riaz said that by planting mangrove saplings, the volunteers had tried to reverse some of the damage that had been piled on the Indus Delta’s ecosystem for many years. “Mangroves are affiliated with biodiversity and above all, coastal communities depend on this fragile and vulnerable ecosystem.”

The world record set in Pakistan back in 2009 has shown that such events can indeed bear fruit and make things better for coastal communities by attracting attention. “Since the Guinness record of 2009, the communities in Keti Bunder have received clean drinking water. A jetty with space for storing fish and a network of metal roads have also been built,” said Ahmed.

He added that such events are also important as they bring Pakistan’s ecological problems into the international spotlight as well as the efforts the country is making to deal with them.

Though the activity has been touted as a step in the right direction to save Pakistan’s shrinking mangrove forests, some say this is not enough. Pakistan Fisherfolk Forum’s general secretary, Sami Memon, said, “Planting the saplings is a good decision but the forest department should also try to curb the chopping down of trees.” He added that timber mafia is the nuisance which must be dealt with. “But nobody can even touch them, as very powerful people are behind this lucrative business.” 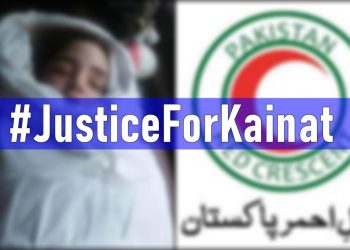 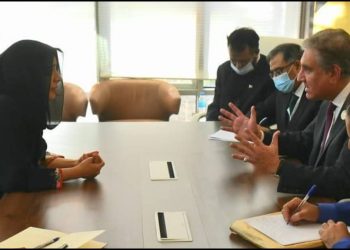 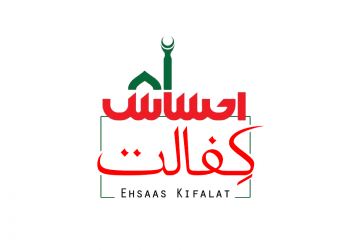 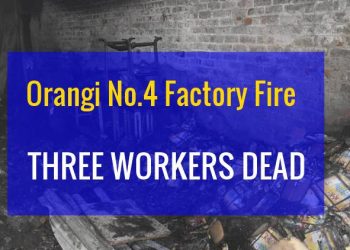 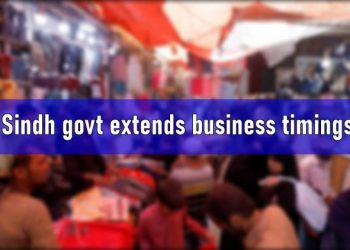 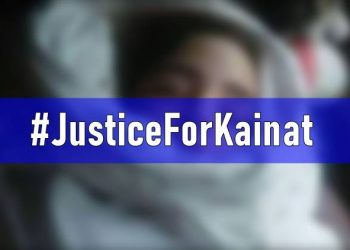 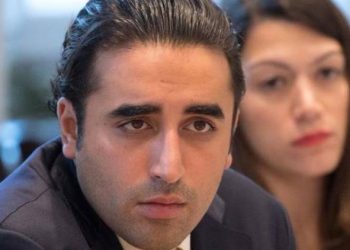 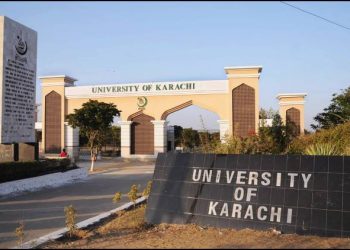 How to delete system apps ? ( for rooted devices only )