Lahore Qalandars won the toss and elected to bat first but the team only managed to score 134/7 by the hard work of medium-pacers Umaid Asif, Waqas Maqsood and Arshad Iqbal of the Karachi Kings.

The complete batting lineup of the Qalandars failed to perform with the exception of Tamim Iqbal who managed to score 35 runs but that too from 38 balls while Fakhar Zaman racked up 27 runs from 28 balls.

Karachi Kings were quick to chase the low run total set by Qalandars with the help of Babar Azam who managed to give an exceptional performance scoring 63 runs off just 49 balls.

The highlights for the second innings will be uploaded as soon as it becomes available.

Babar Azam has been named Man of the Match for this outstanding batting scoring 63 runs off 49 balls and helping the team to victory against Lahore Qalandars. 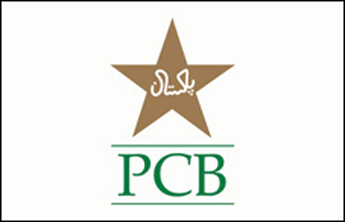