by FIA
in Sports
Reading Time: 2min read
A A
0

According to the reports, Umar Akmal admits that he had been offered money for match-fixing by a bookie named Faisal, Umar Akmal confessed in his statement before the Anti-Corruption Unit.

On a question; that why he did not inform the board about the offer by a bookie, Umar Akmal said he was ‘perplexed and panicked’.

According to the press release issued by the Pakistan Cricket Board (PCB), Umar Akmal was suspended with immediate effect under Article 4.7.1* of the PCB Anti-Corruption Code, which means he cannot take part in any cricket-related activity pending the investigation being carried out by PCB’s Anti-Corruption Unit.

As this is an ongoing investigation, the PCB will not make any further comments. 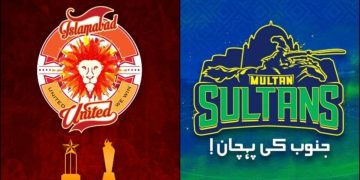