BlackBerry upcoming touch screen phone smartphone BlackBerry A10 partial specification and photos got leaked.The device has impressive looks but the hardware doesn’t even match the latest smartphones like Samsung Galaxy S4, Sony xperia Z  or HTC One, nor with galaxy S3.

There you have it, the three possible drawbacks of the Blackberry A10. Coming back to the specs part, the A10 Aristo will also have a 2MP front facing camera and a 2800mAh battery. The device will also have 16GB of internal storage space and a microSD card support using which storage can be expanded by up to 64GB. It’s good to see that the device will have also feature a micro HDMI out, a feature loved by many consumers. 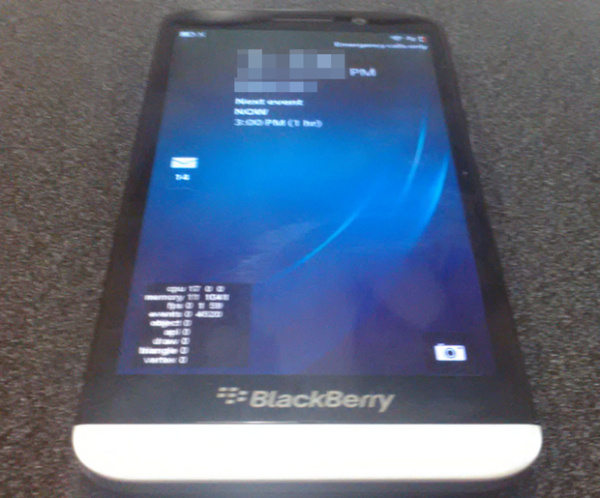 An image of what is reportedly the BlackBerry A10, an upcoming BB 10 smartphone, has been leaked. The photo confirms that the handset will be build around a 5″ display.

BlackBerry A10 will run on BlackBerry 10 OS, but unfortunately, there is no word on the pricing and the launch date of the smartphone.