Recently the Budget/low cost iphone Iph0ne pictures and video popped up possibly giving  the closest look yet at Apple’s newest device.The images even look identical to photos  rumored before of alleged plastic iPhone cases. But there’s a twist. The company claiming to have the iPhone, peripherals maker Techdy, is actually selling it. Or rather, it’s selling an Android knock-off with the same case design called the Basic Bear.. 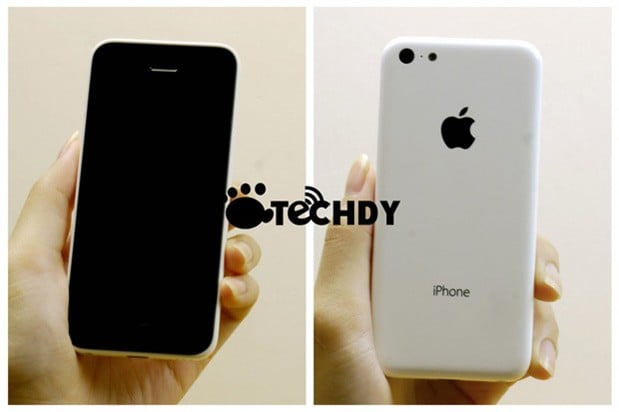 By looking at the picture it seems Iphone might knockout the Android mid-range phones currently present in the market and upcoming phones.

An alleged image of Apple‘s rumoured budget iPhone in a range of colours has appeared online. 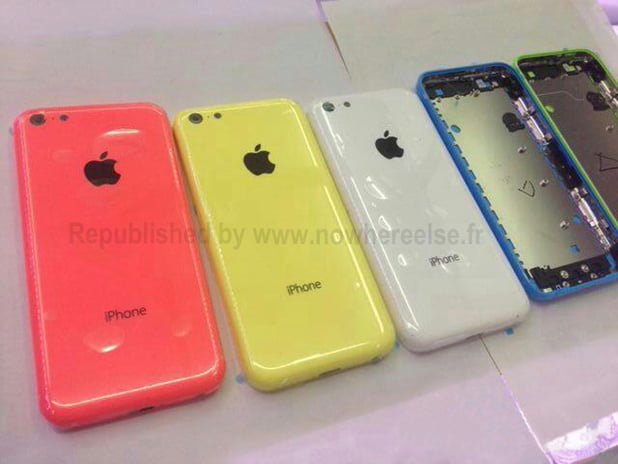 Earlier reports indicated that this entry-level iPhone would be available in white, red, green, blue and yellow, but lack the quality feel of previous iPhones. The site states that “it does not feel cheap at all” and is a polycarbonate material with a 4-inch display. The never ending comparisons to Samsung devices continues as “unlike the plastic build quality of the Samsung Galaxy phones, the plastic material used on the budget iPhone feels more sturdy.”

Techdy says that its first production runs phone will be limited to 100 units, and that they won’t ship until September 1st, so you’re going to be waiting a while.

The Budget iPhone is rumored to launch in September along with the new iPhone 5S.