Huawei and Xiaomi recently launched their new mid-ranged smartphones, the Huawei Mate 10 Lite and Xiaomi Mi A1 (AndroidOne) respectively. Xiaomi Mi A1 is a relaunch model of Xioami 5X. Both phones are similar in terms of specifications with only a difference in software. The 5X has Xiaomi’s MIUI interface but the A1 has a stock Android interface.

INCPak forum has recently been flooded with questions on which phone is better and worth the purchase. So we have made an unbiased comparison of the two phones so people can decide which is better for them and which one they should buy.

Disclaimer: This is a totally unbiased comparison between these companies. All information was gathered from the web. We don’t have anything against any company.

Huawei Mate 10 Lite is powered by Android 7.1 (Nougat) with Huawei’s custom EMUI skin as the interface. Android 8.0 (Oreo) is confirmed for a 2018 release. Xiaomi Mi A1 is also powered by stock Android 7.1 (Nougat) as this is an AndroidOne device Xiaomi did not include their custom MIUI interface. The beta for Android 8.0 (Oreo) is already out for the device with a stable version expected to be released in 2018.

Huawei Mate 10 Lite has a bezel-less screen and an aluminum unibody finish and gives you a premium and similar look to today’s flagship phones like the Samsung Galaxy S8 however, the Xiaomi Mi A1 has conventional big bezels above and below the screen. The phone’s design looks like its from 2015. As companies are moving towards a more bezel-less design, the Xiaomi Mi A1 looks a bit outdated compared to other devices.

We compared pictures taken from both devices and the Huawei Mate 10 Lite offers a better camera with more detail and more natural looking results. The results of the Xiaomi Mi A1 though clear are a little over exposed and too bright at times. Both phones however lack OIS (Optical Image Stabilization). We have included the camera samples including video capture quality of both devices so you can check the results yourself. 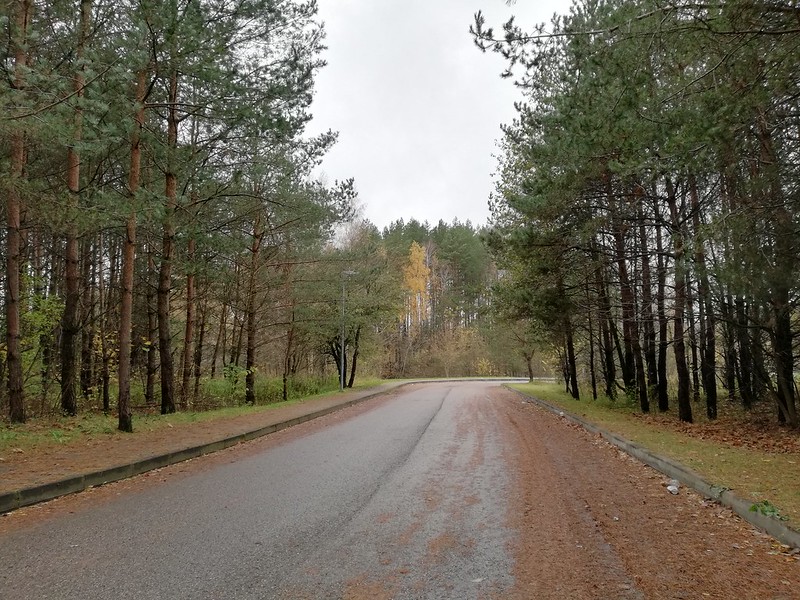 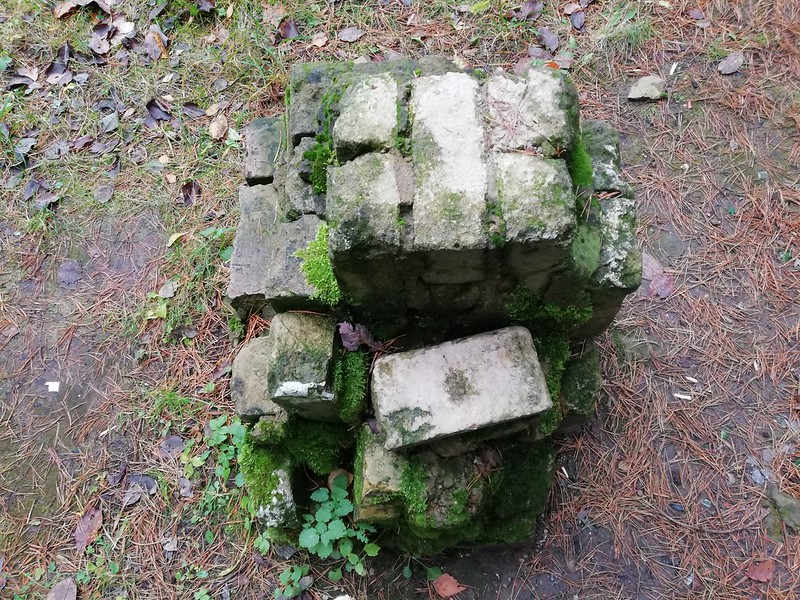 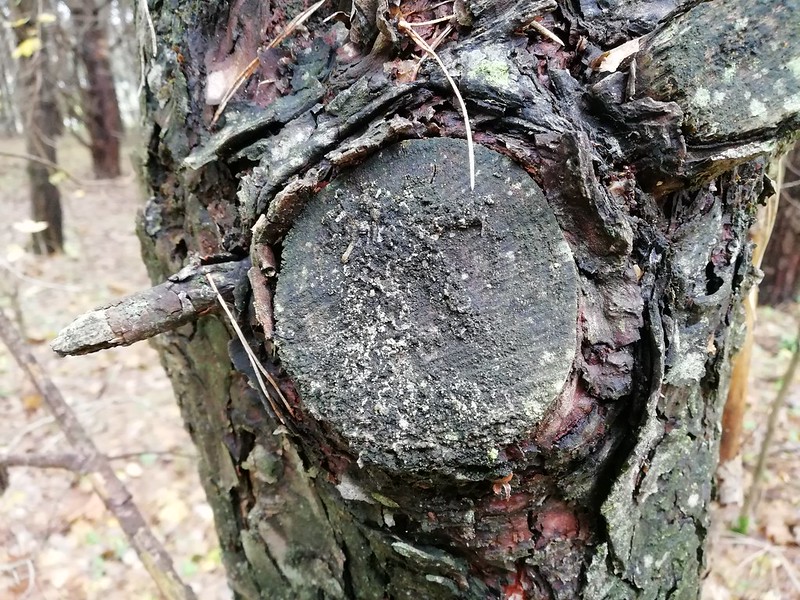 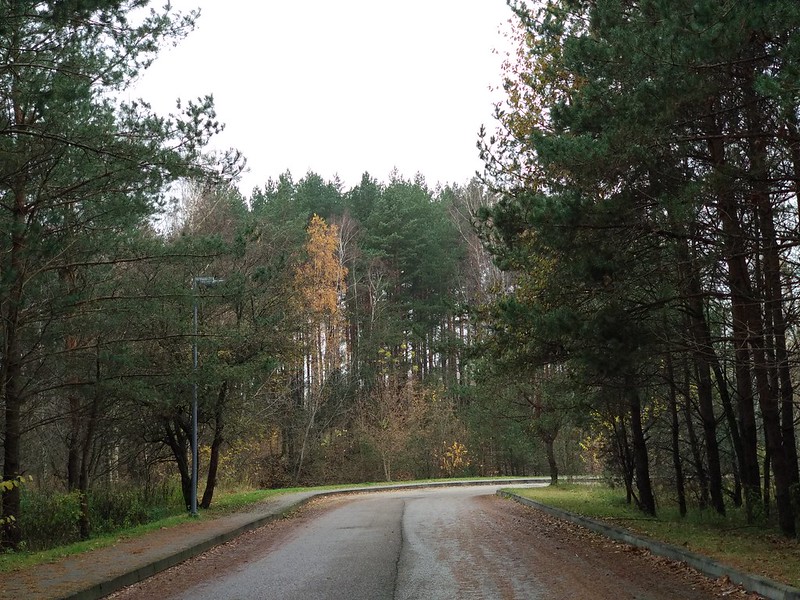 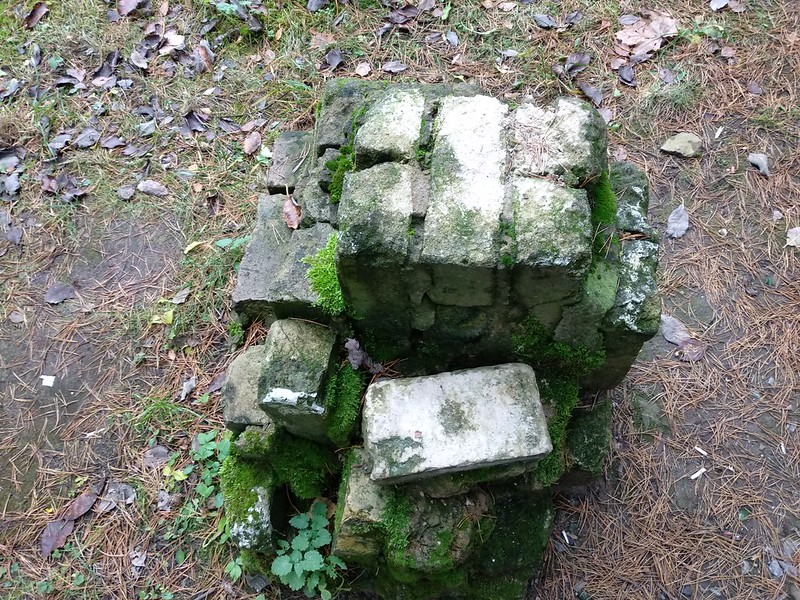 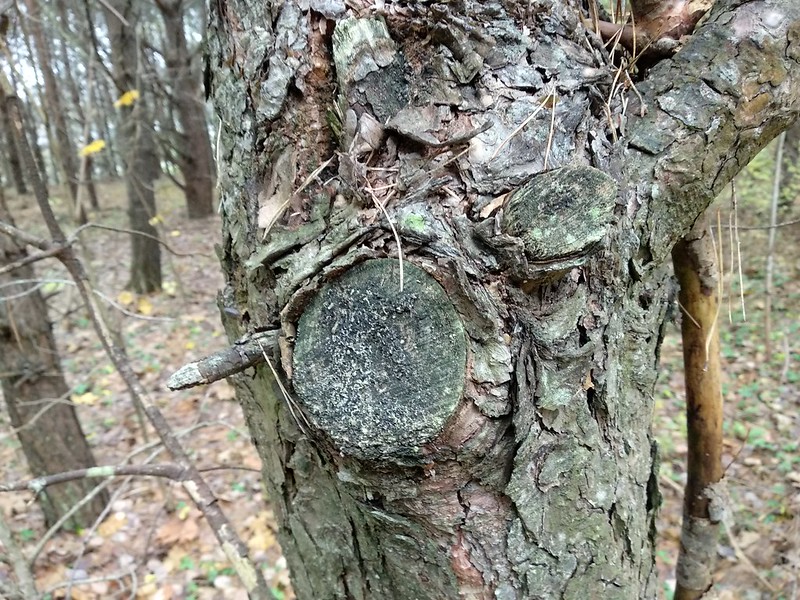 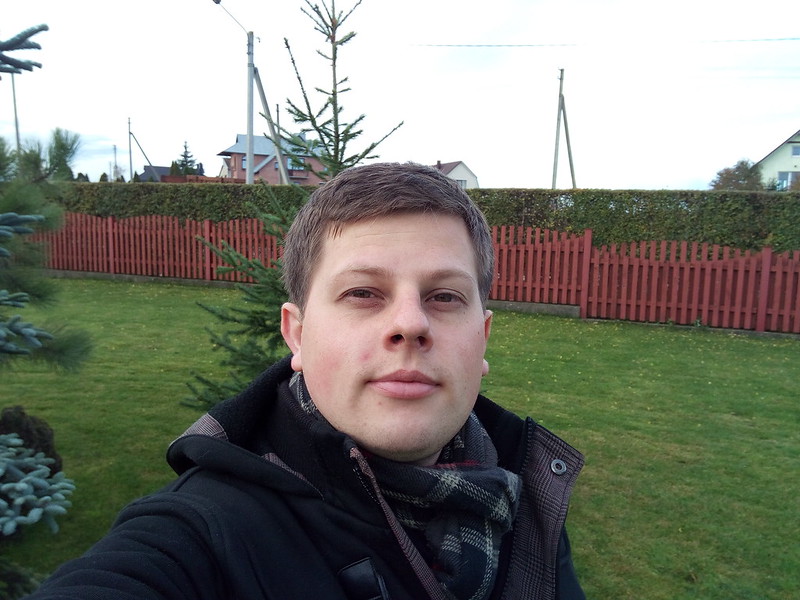 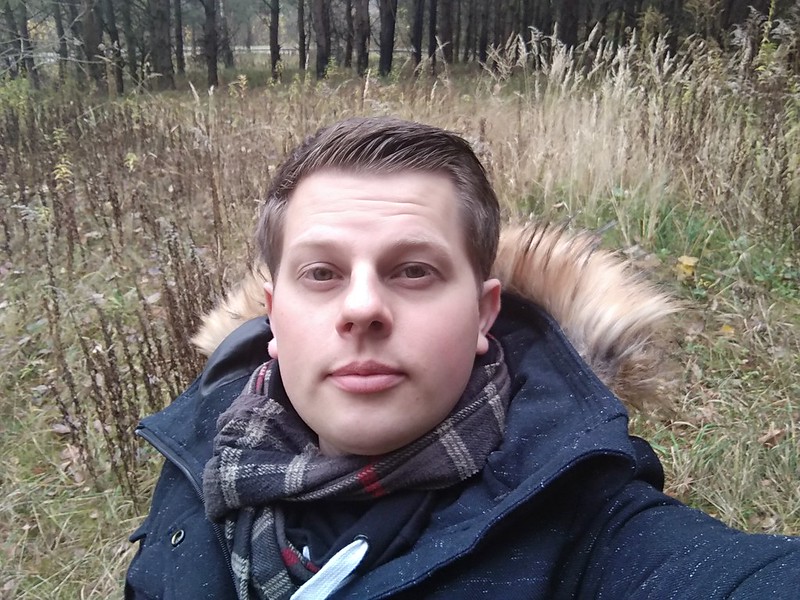 The Huawei Mate 10 Lite is powered by Huawei’s own HiSilcon Kirin 659 chipset with Octa-core (4×2.36 GHz Cortex-A53 & 4×1.7 GHz Cortex-A53) and Mali-T830 MP2 GPU. The Xiaomi Mi A1 is powered by Qualcomm MSM8953 Snapdragon 625 with Octa-core 2.0 GHz Cortex-A53 and Adreno 506 GPU. Both have 4GB of internal memory (RAM). We have included Benchmark results from different applications to give you an idea of the performance of both devices. You can see that both devices are very similar in performance and one will not notice any difference in real life use.

Both phones have 64GB of internal storage which is expandable up to 128GB through a microSD card.

Huawei Mate 10 Lite has a 3340mAH battery while the Xiaomi Mi A1 has a 3080mAH. The difference is minimal and won’t give such a big difference in overall battery back-up of both devices. Both phones do not support fast charging. Although the Xioami Mi A1’s SoC SD625 supports Qualcomm QuickCharge 3.0, Xiaomi has disabled the feature in its device.

After INCPak members kept asking about which device is better, we did an extensive research on the web which included major websites like Instagram for camera results (#MiA1, #HuaweiMate10Lite, #Mate10Lite and #Honor9i), GSM Arena and Flickr where camera results were provided by Linus TechLinus). We also took a look at Oppo F5 and Infinix Zero 5 which are also similarly priced here in Pakistan and we can safely say that these two phones do not even come close to Huawei Mate 10 Lite and Xiaomi Mi A1 so a comparison between these was not worth it. According to our opinion Infinix Zero 5 is the worst of the four with extremely poor multi-tasking, with camera results not up to the mark when compared to these other devices.

Now it depends on you to decide which device is better for you. If you are a developer who like to tinker with their cellphone then Xiaomi Mi A1 is probably the right choice for you as it will have more development support but do not expect very good selfies from this device as the Huawei Mate 10 Lite takes the edge over all of these devices.

Let us know what you think about this comparison and about both of these devices. We would love to hear from you in the comment section below.