by Mohammad Asad
in Featured, Phone Reviews, Reviews, Technology
A A
0

Samsung’s small brother Galaxy S4 mini has been launched recently, a 4.3-inch beauty, the Galaxy S4 Mini, will at least suffice as a solid middle-tier option. But will shoppers be bothered by the fact that it lacks many of the top-end components we enjoy on devices like the Samsung GS4?

The S4 Mini – which comes in both black and white color options, possesses many of the same features as its elder sibling, they’re mostly related to external design.The front features a camera on the top-right corner, with a hardware home button on the bottom flanked by two capacitive keys (menu and back), while the back houses the 8-megapixel camera and LED flash in the same vertical arrangement as on the GS4. The sides are essentially the same, with the micro-USB port on the bottom, volume rocker on the left, power button on the right and headphone jack / IR blaster up top. It also takes advantage of the same build techniques as the GS4, which means you’re once again getting a polycarbonate construction and checkerboard pattern. 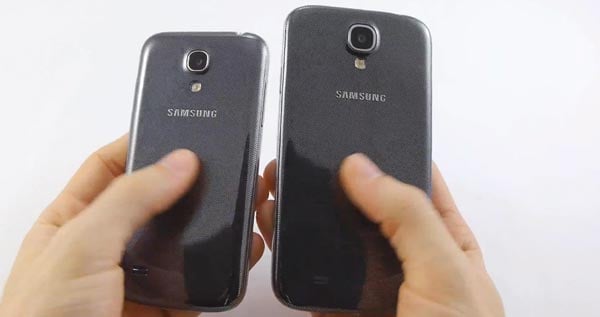 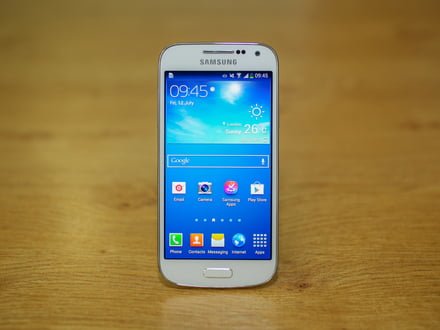 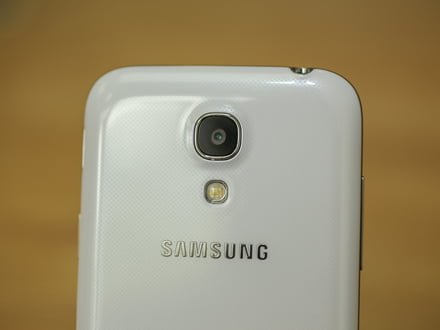 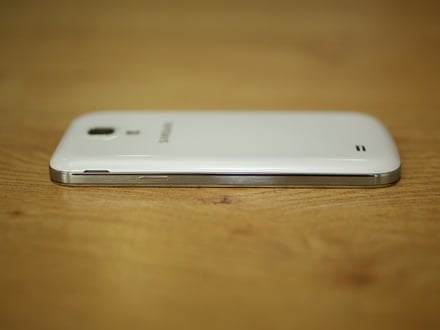 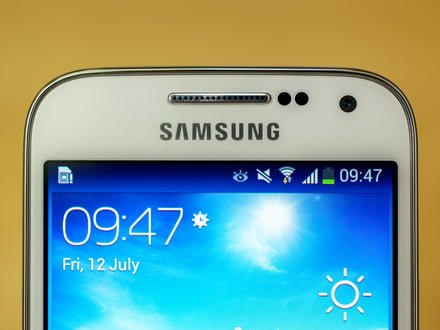