Year 2013 been outstanding in the technology specially when it comes to Smartphones, here’s the top 6 Smartphones of 2013 by INCPak. Although before 2013 started we published what possible changes would be in smartphones, guess we were 100 percent accurate about the space, quality , capability and processing speed. 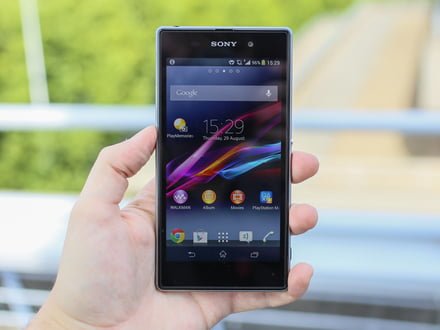 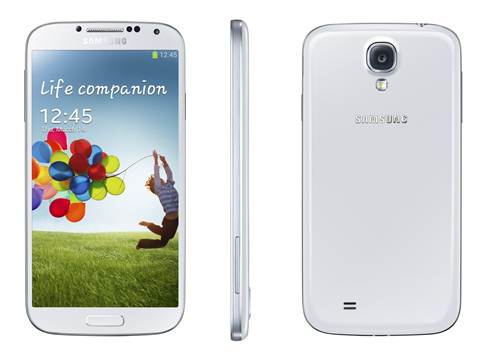 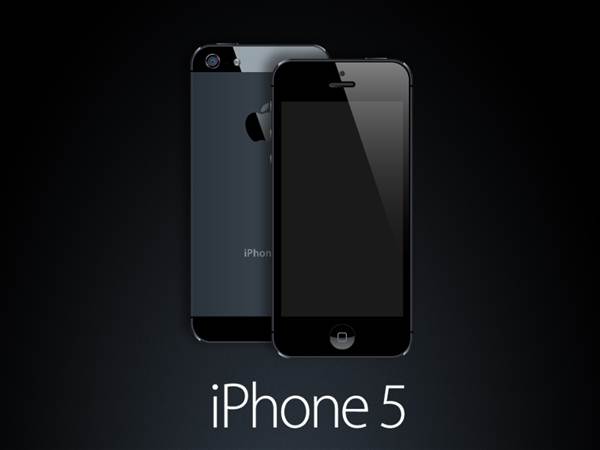 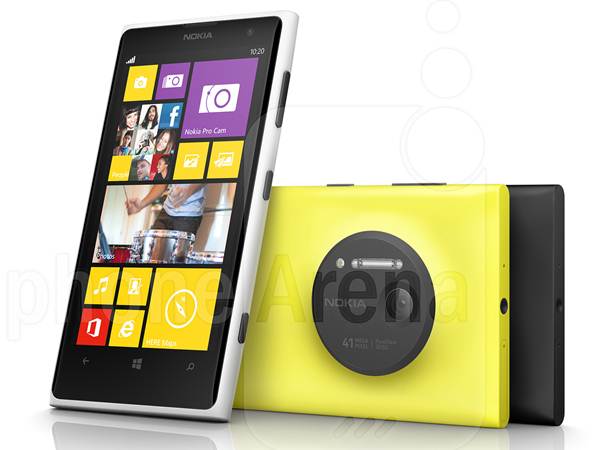 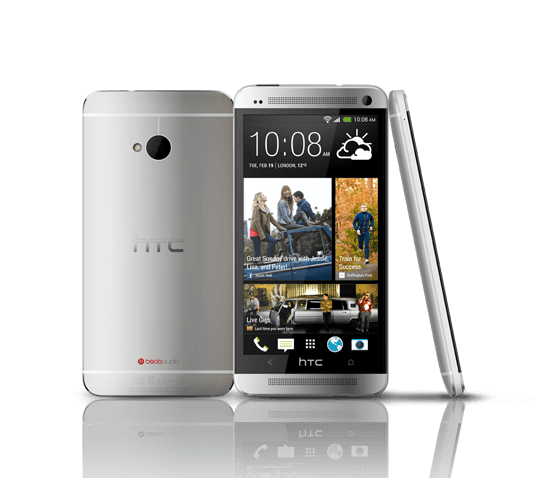 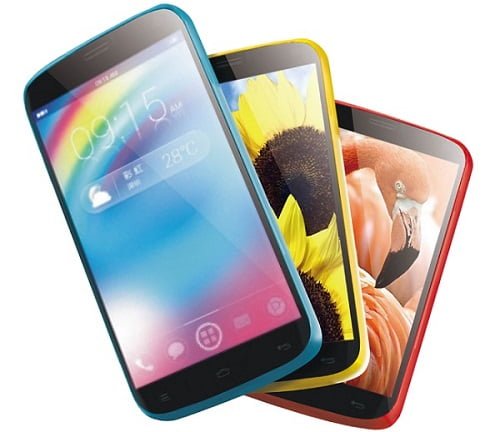 Qmobile Noir A900 Smartphones  is Ultra Slim, 137.5 x 68.4 x 7.9 mm having 4.7 inches HD screen, Qmobile Noir A900 comes with 8 Mega Pixel Camera, and 2MP front Camera, featuring HD video recording, HDR funciton, Built-in Photo frames, Switch frames & effects with just a shake, The unique DTS audio of Qmobile Noir A900 brings 3D surround sound for a theatre like experience, Qmobile Noir A900 Quad core 1.2 GHz Cortex A7 processor, GPU (PowerVR Series5XT) and runs on Android OS, v4.2 Jelly bean. Q Started Quad Series with Noir A20 which definitely competes with Noir A900 but overall this one really is one of the best smartphone by Qmobile in the year 2013 not including Noir Z4 because it was released almost in the final segment and hasn’t made any record yet.

Year 2013 no doubt Smartphones gained alot in the display size and the quality each brand went one plus against the rivals but we also seen some great changes in Mega Pixel like Nokia Lumia series leading the camera above all the smartphones exists till this date so far, while the stability of iPhone 5 with iOs7 cannot be compared with any other, Quad and Octa are ruling the Mobile Market across the world but still the better speaker quality and mind blowing features are missing which are expected by branded companies in 2014 such as 3D and gaining more in battery timing ( Experiments are being done ) just google up and you will know they are all preparing monsters for the year 2014.

Thanks for Reading , Don’t forget to comment and Share on social networks , Join our Official Page on Facebook fb.com/INCPak , Technical Assistance is on the Forum ( http://forum.incpak.com ) and chill out is on Sharing is Caring :) Friendly page must join ….