by FIA
in World
0
ADVERTISEMENT

The blockade is notable in scope and for being the first publicly recognized by the government. It was heavily criticized by journalists and rights groups. 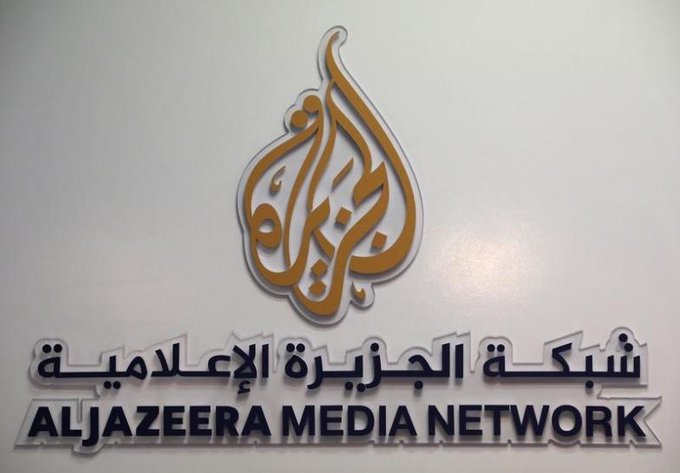 The state news agency announced it late on Wednesday. Individual websites had been inaccessible in the past but there was never any official admission.

Reuters found the websites named by local media and were inaccessible.

The move follows similar actions taken on Wednesday by Egypt’s Gulf allies Saudi Arabia and the United Arab Emirates, which blocked Al Jazeera and other websites after a dispute with Qatar.