Jair Bolsonaro is the next President of Brazil [Confirmed] 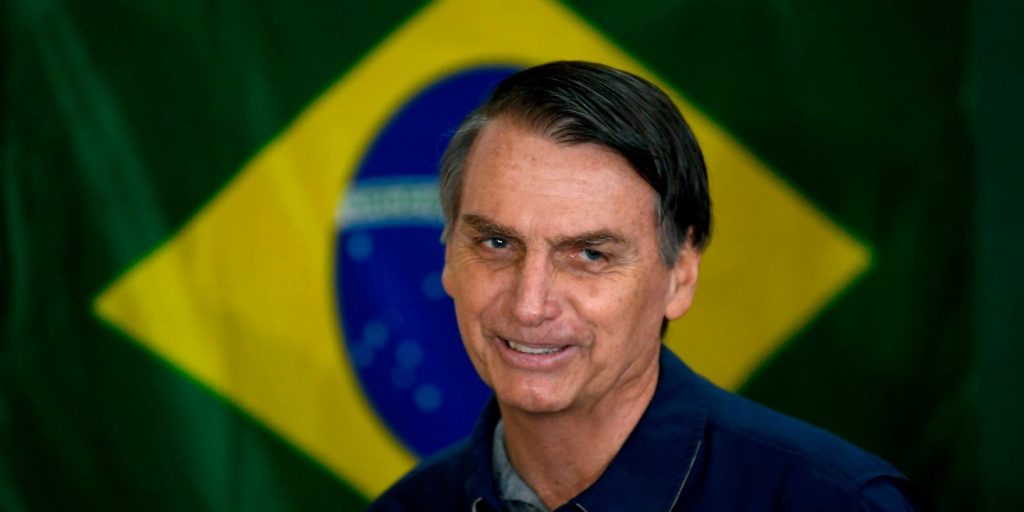 Balsonaro thanked God and vowed to stamp out corruption in the country – in a video broadcast message from his home.

Donald Trump called Jair Bolsonaro to congratulate him and both men expressed a strong commitment to work together, White House said.

Pietro Sambugaro, a 28-year-old Bolsonaro activist, broke down in tears as he described his joy. “I feel so proud to have been part of this change. He is our hope!”

Brazil is the world’s fourth-biggest democracy, fighting back the corruption.