The Northern Lights Will Be Visible In British Skies Tonight

Witnessing the Northern Lights (also known as the Aurora Borealis) is on many people’s bucket lists, but it’s also a severely expensive one. And after shelling out all that money to get the northernmost parts of Norway, Finland, Sweden, Iceland or Canada, there’s no actual guarantee the visibility will be good enough to actually see them.

However, there is a cheaper way to – maybe – see them, which is right here in the UK tonight. That’s because a giant solar flare is due to hit the Earth’s atmosphere this evening.

It was only back in November that they were last visible over here – thanks to a cosmic wind that time – so if you missed that, then here’s another chance. 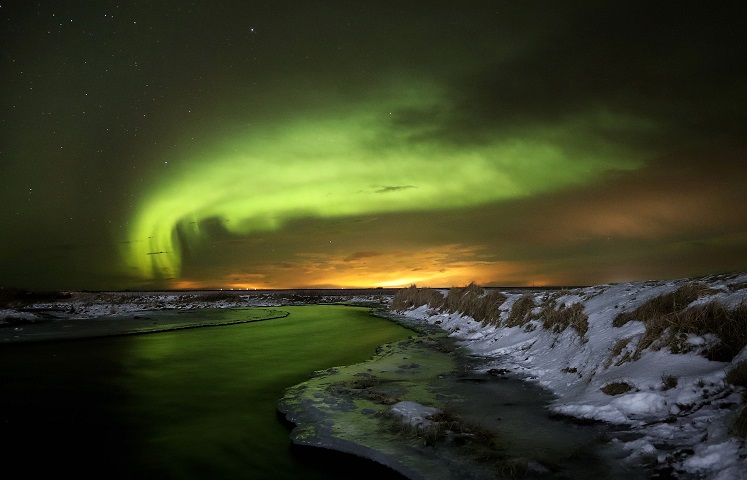 According to the US National Oceanic and Atmospheric Administration (NOAA), the Aurora Borealis will be visible because of a coronal mass ejection (or CME) reaching our planet.

More commonly known as a solar flare, a CME is a release of plasma that hits the Earth’s magnetic field, causing the vast green belt that is the Northern Lights to shimmer in the night sky.

Of course, it’s not as simple as stepping out onto the road or into your back garden. To have the best chance of seeing them, you should ideally be in northern Ireland or Scotland.

Whether you can make it there or not, you should also be somewhere with as little light pollution as possible – so get out of town and city centres and away from streetlights.

The best time to see them is going to be between 9pm and 6am, which is a very big window, although it’s probably not advisable to stay up that late to watch them if you have work tomorrow.

At the same time, this is one of the greatest natural phenomenons in the whole word, so while we can’t condone skipping work in the morning to watch it, this is a pretty spectacular affair. 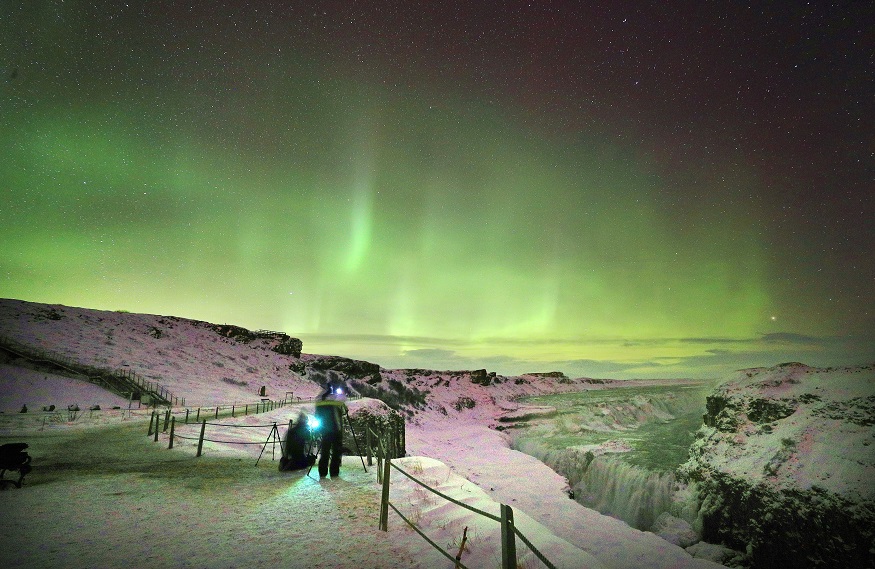 After all, you might get hit by a car on your way to work and then you’d have totally missed out on seeing the Northern Lights for absolutely nothing.