by Mohammad Asad
in Entertainment, Featured
0

Framed for crimes against the country  the G.I. Joe team is terminated by the President’s order, and the surviving team members face off against Zartan, his accomplices, and the world leaders he has under his influence

In this sequel, the G.I. Joes are not only fighting their mortal enemy Cobra; they are forced to contend with threats from within the government that jeopardize their very existence. — (C) Paramount. 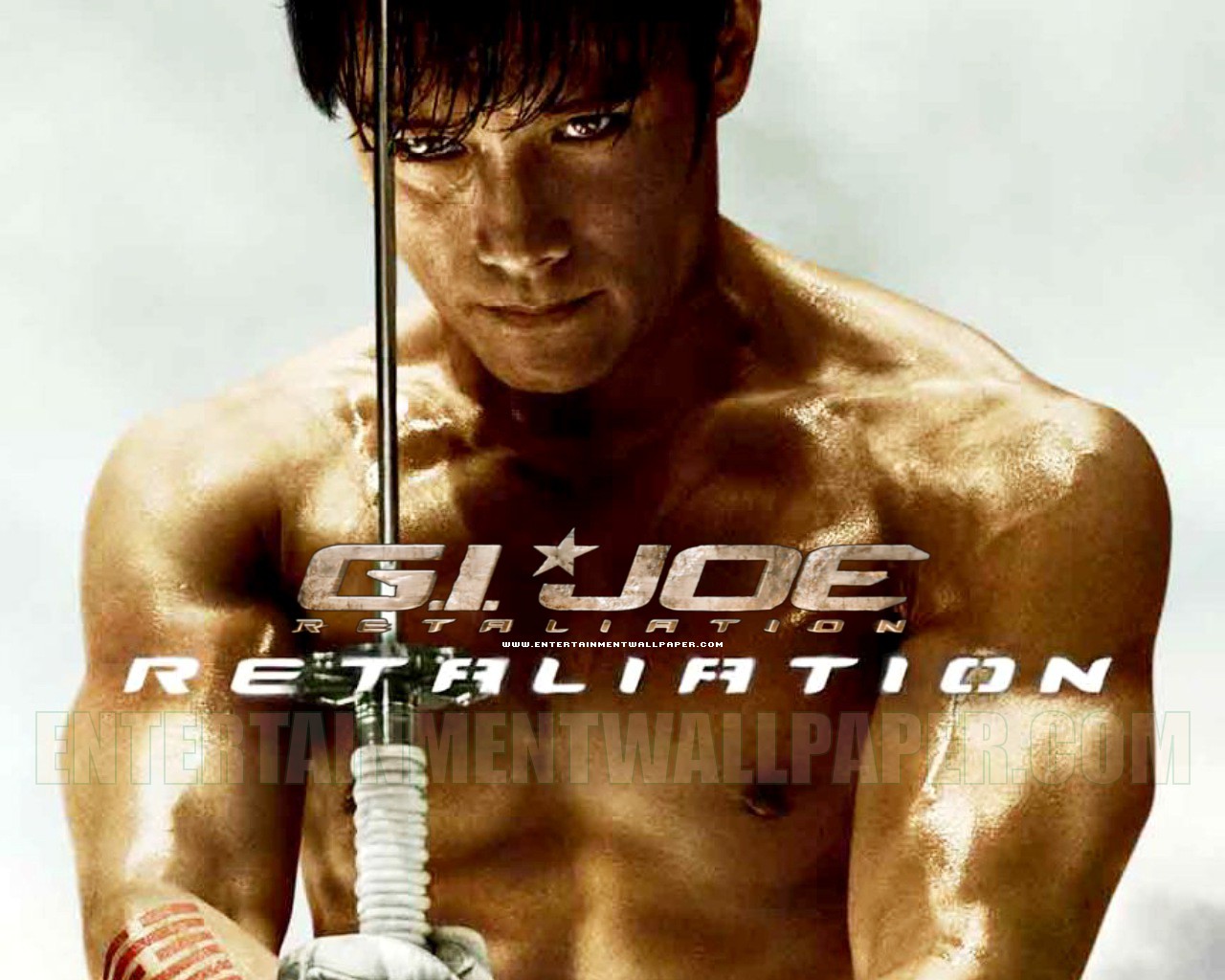