For those who haven’t read the 175 page Avenfield Reference case verdict against the Sharif family. Here’s a summary I prepared after reading the judgment. Feel free to laugh at the ridiculous claims of the Sharif family and their forgeries in court.

The Sharifs response to this damning verdict is that it is all a “conspiracy”. Their laughable claim means that the army, the hackers who leaked their offshore properties in the Panama Papers, the Supreme Court Chief Justice, the members of the prosecution, the UAE government, and the authors of the Daily Mail column who leaked their millions of assets in the UK were all part of a “conspiracy” against “democracy” in Pakistan. The fact that they presented forged documents in legal proceedings, took completely contradictory stances and failed to present a single proper document in court is also a “conspiracy”. If you still believe their nonsense, keep deluding yourself. 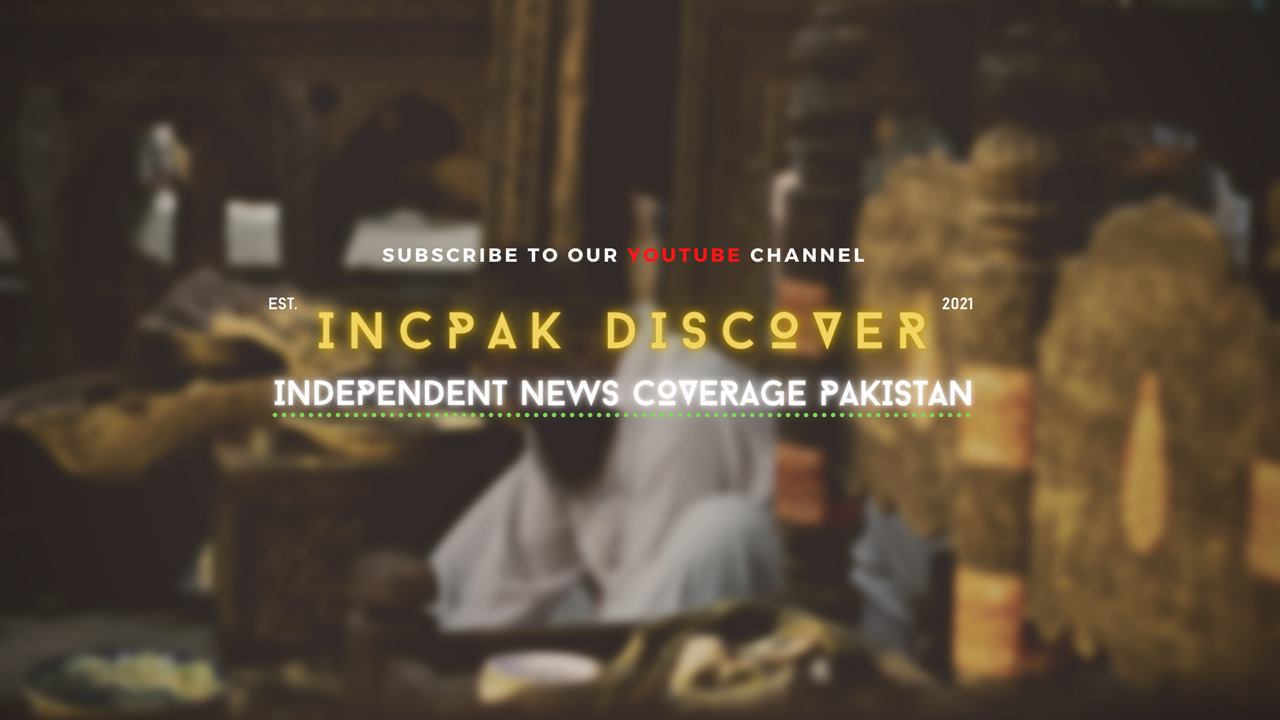 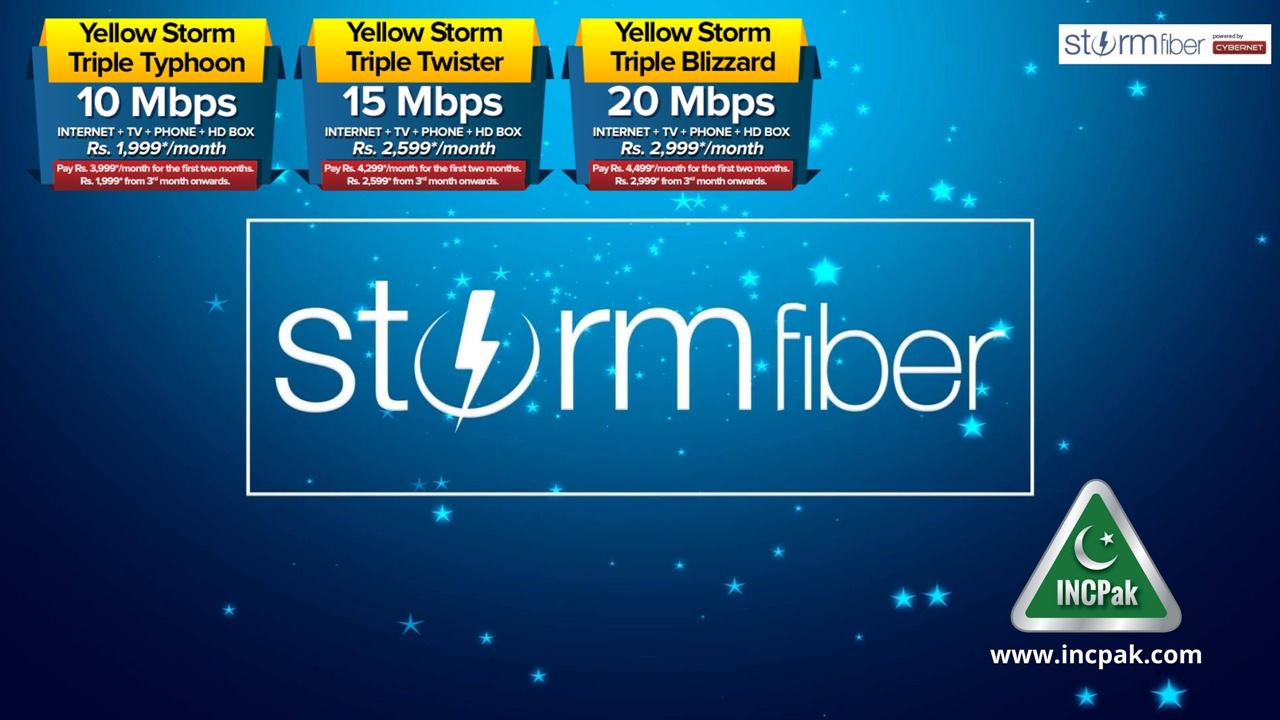 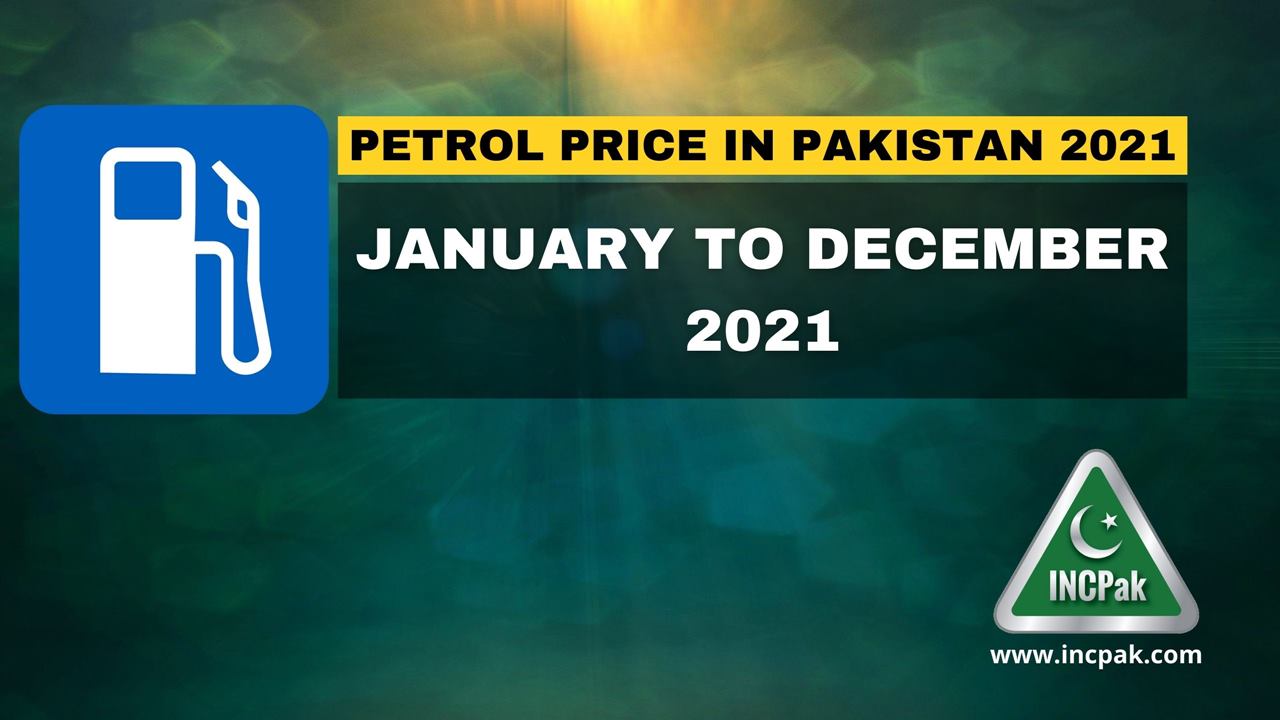 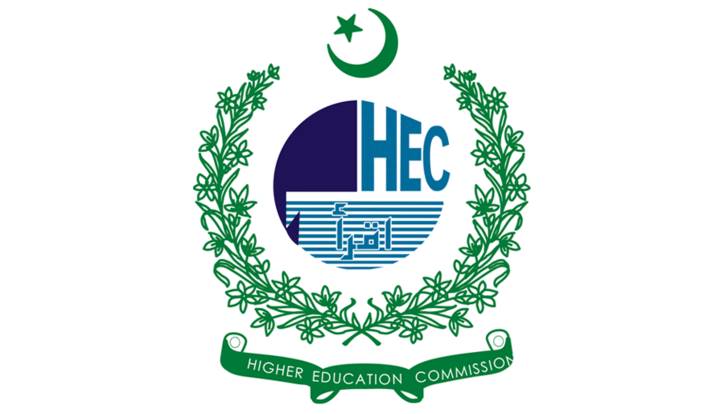 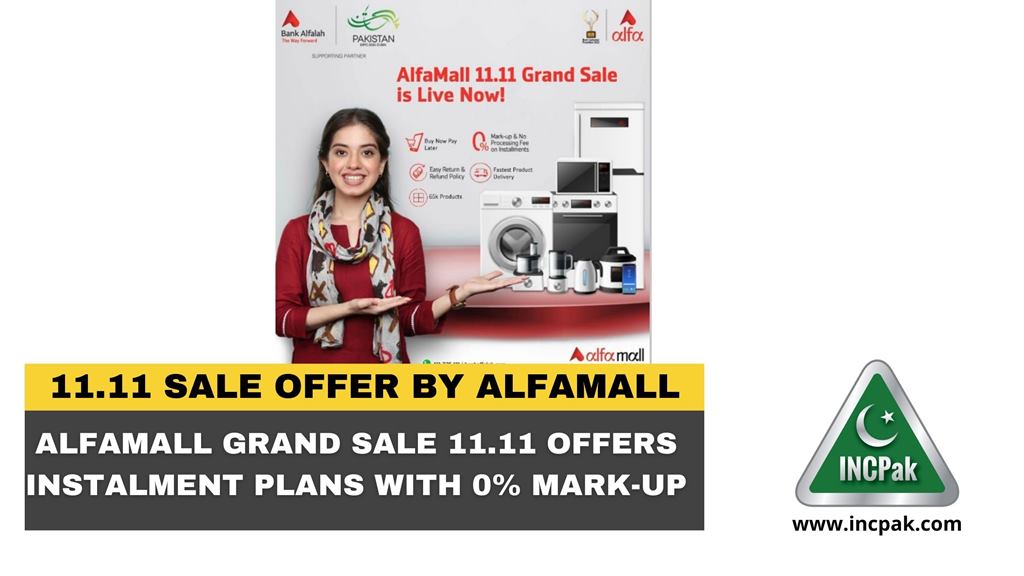 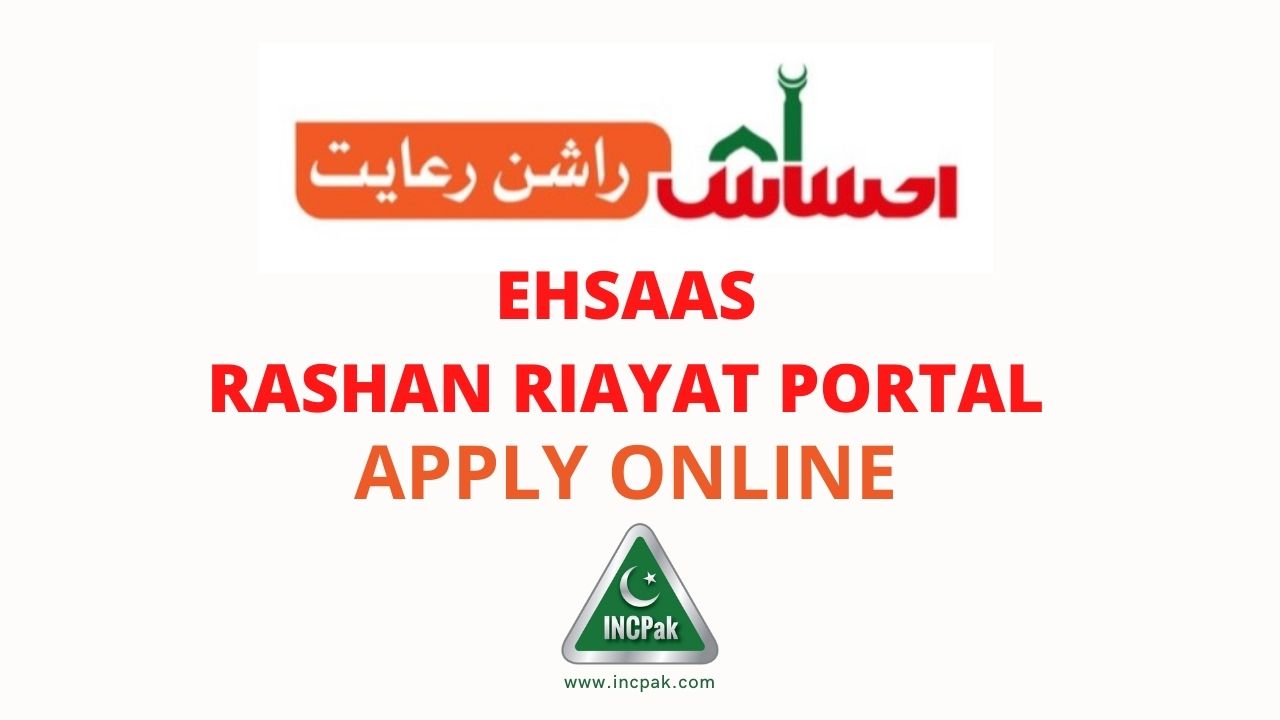 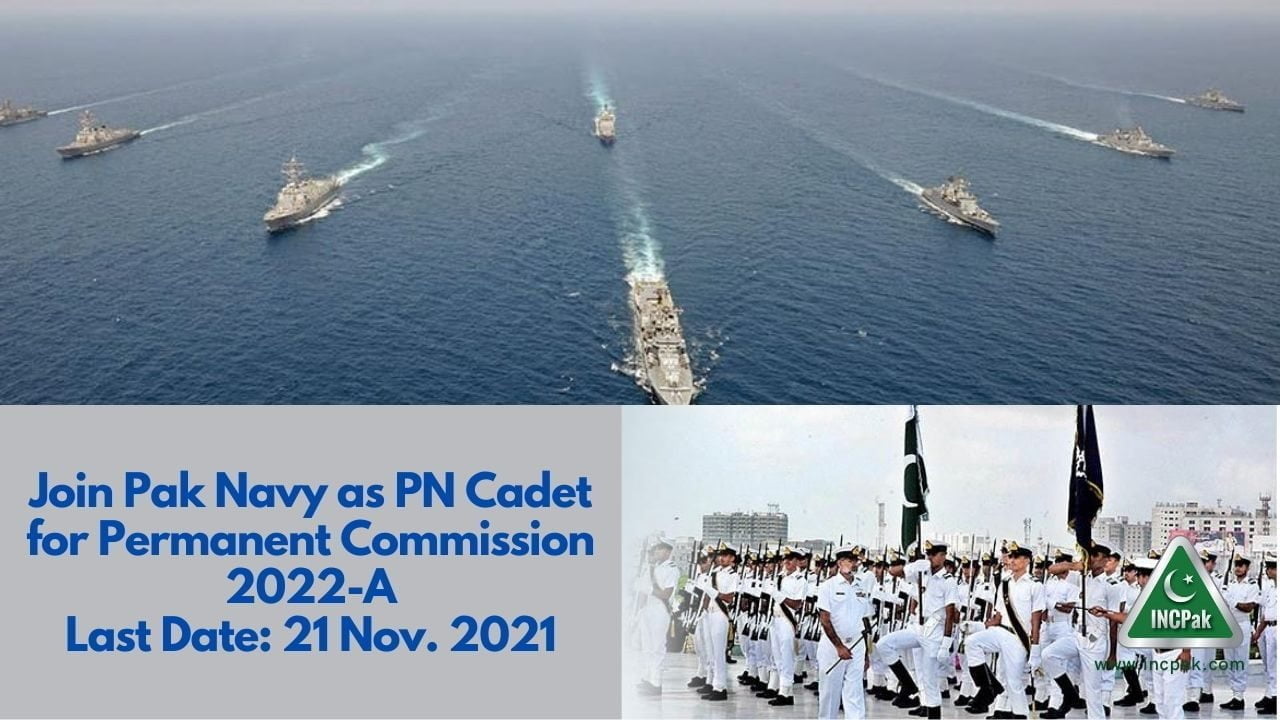 Join Pak Navy as PN Cadet for Permanent Commission 2022-A 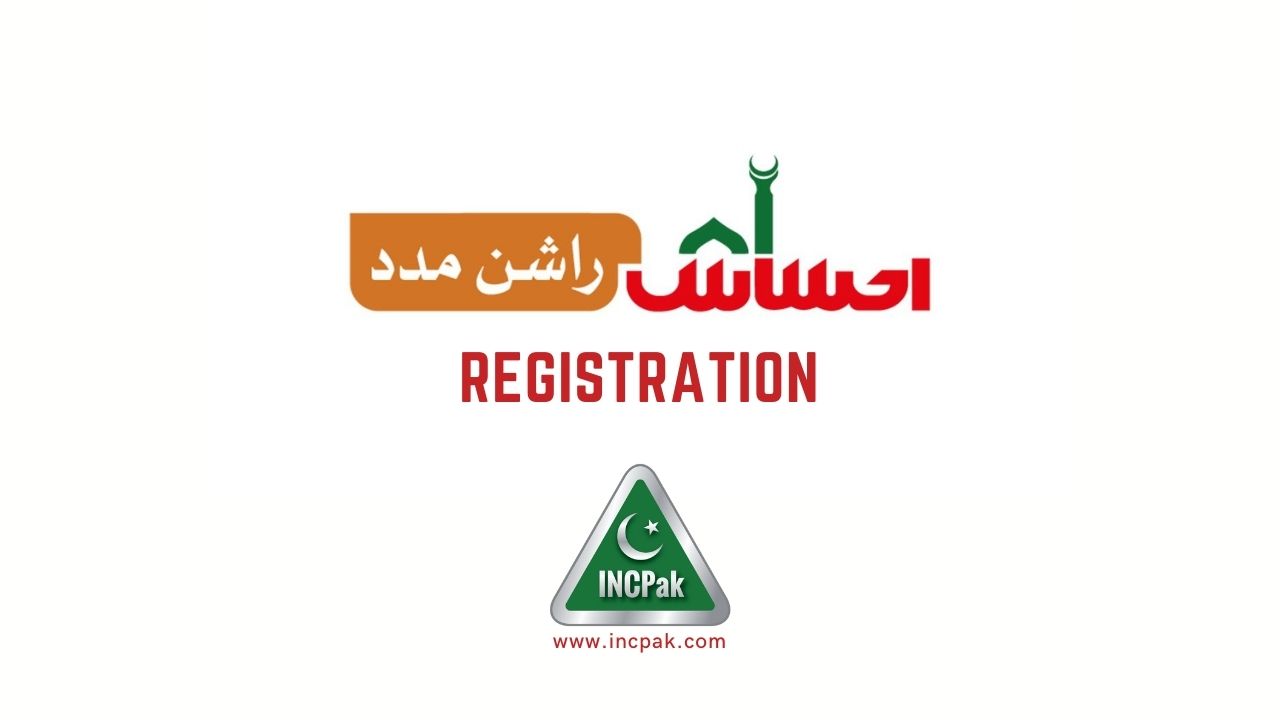 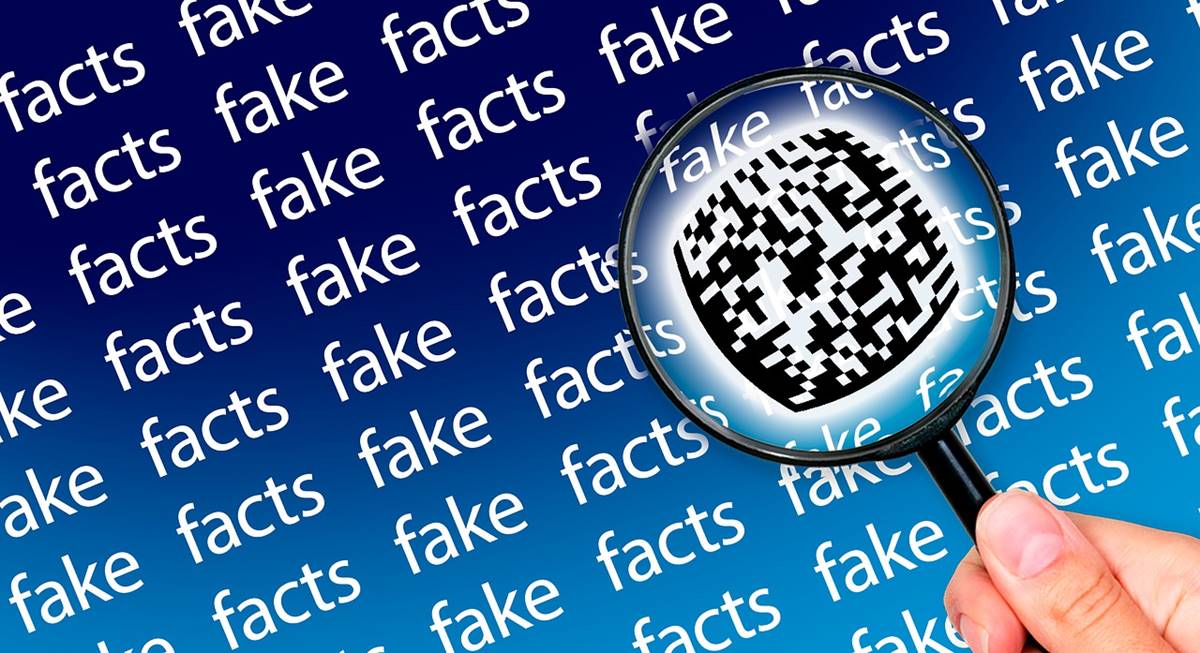 Fake News Circulates Regarding Cyber Attack on 9 Banks in Pakistan 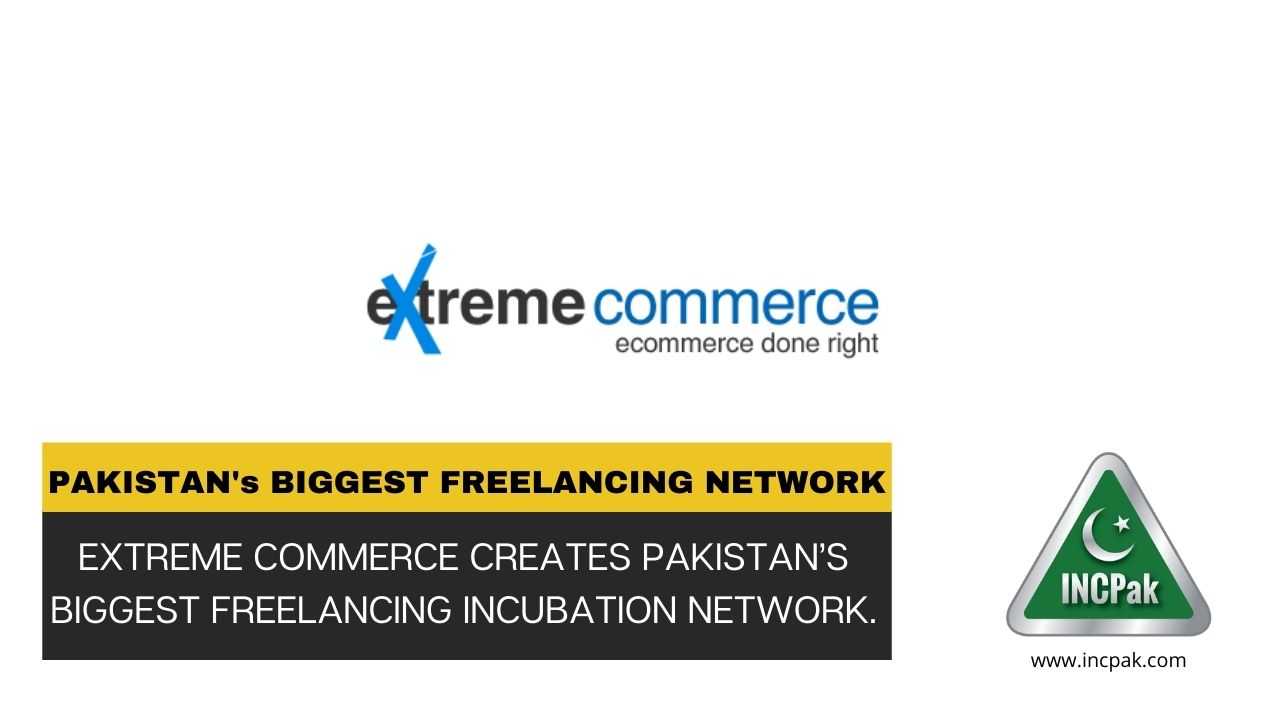