ISLAMABAD  – An operation is underway to end the Tehreek Labaik Dharna going on for the last 19 days at Faizabad.

The police, FC and Rangers are participating in the operation going on for the last seven hours.

Meanwhile, several protesters have been arrested and shifted to different police stations. The protesters also set several vehicles on fire.

On the other hand, 145 injured were brought to PIMS Hospital. Several injured were discharged after first-aid.

Read More : Social Media websites and News channels are down in Pakistan

Several police officers, including the CPO, were injured in the clash with the protesters.

Earlier before the operation, an emergency was declared in hospitals located in Islamabad and Rawalpindi. 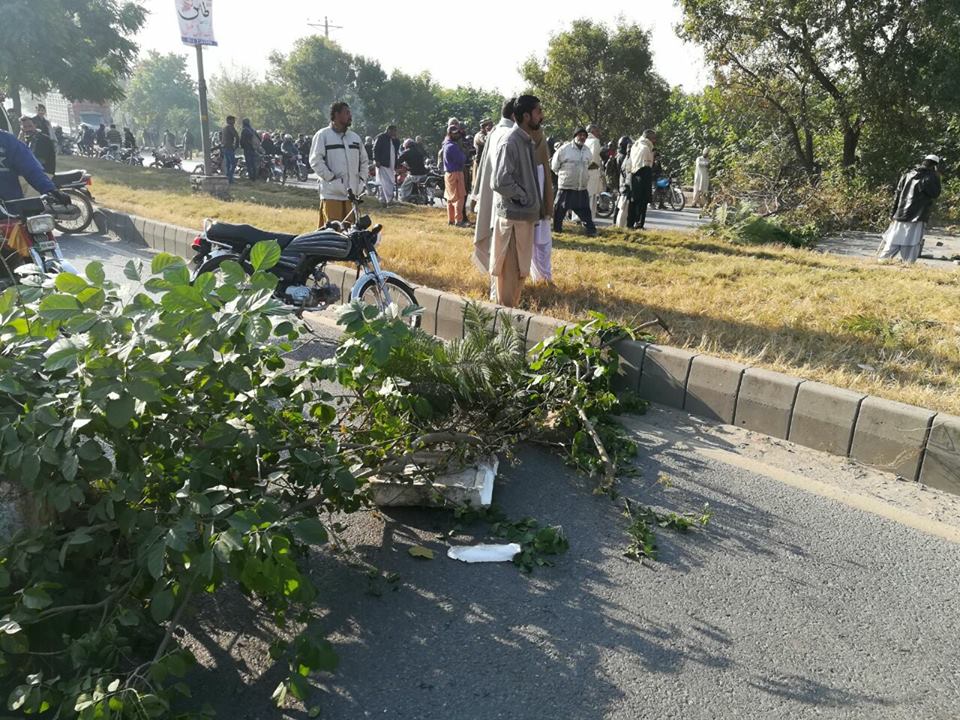 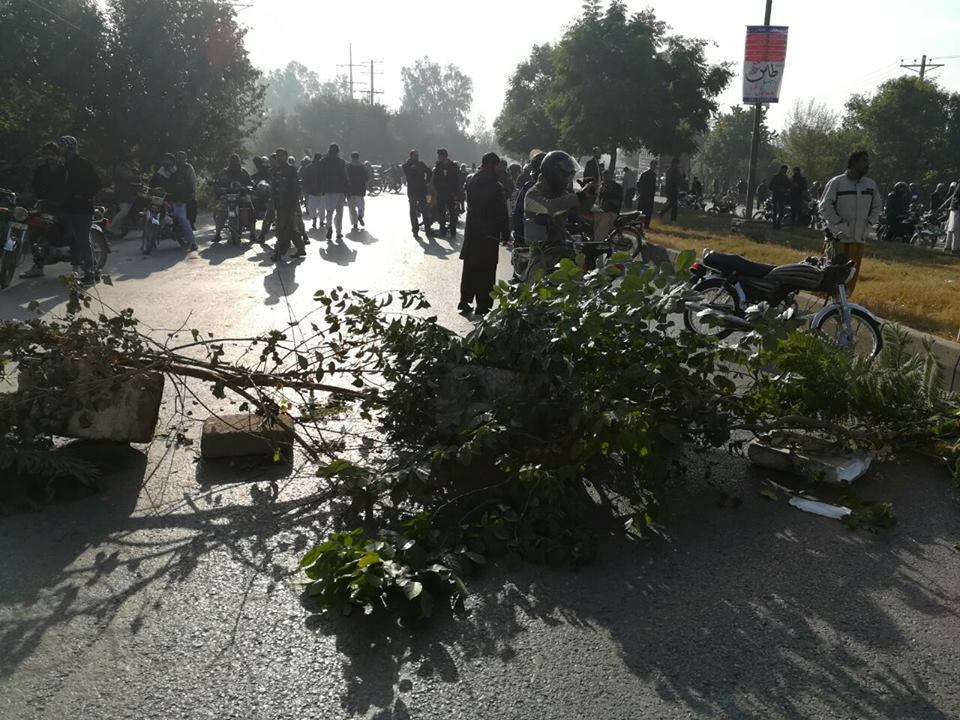 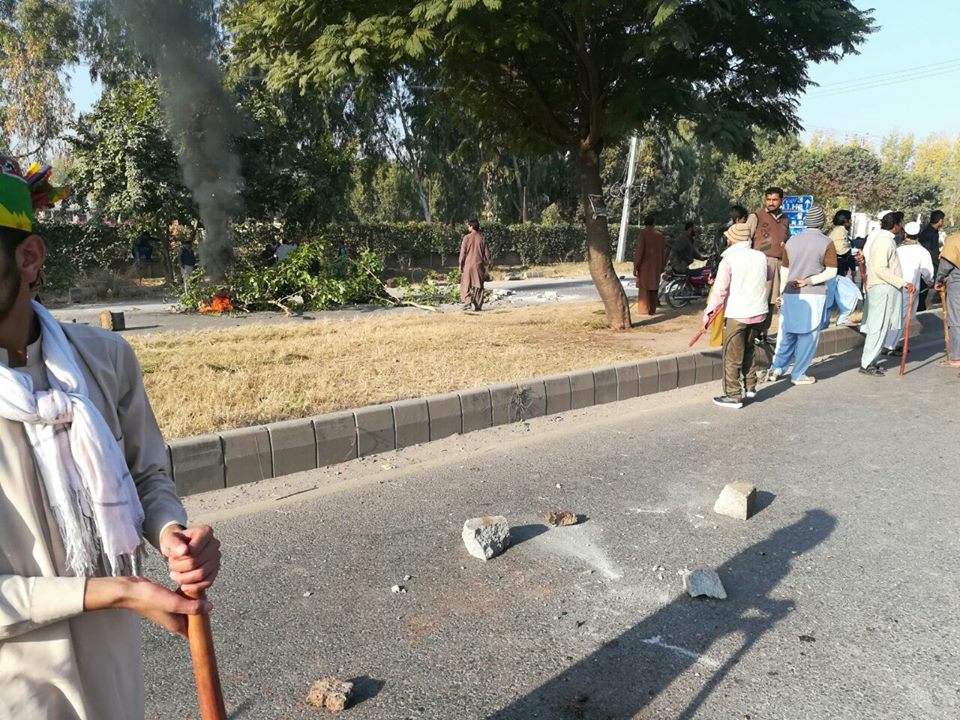 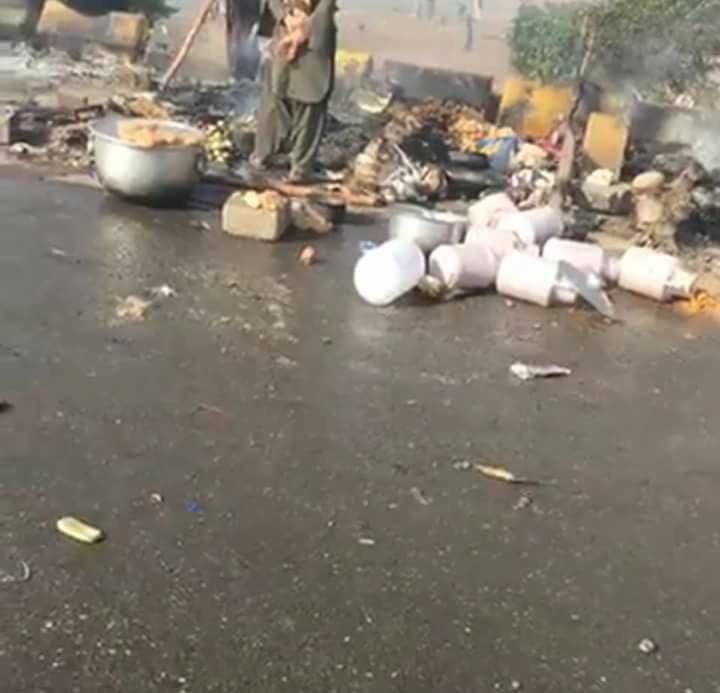 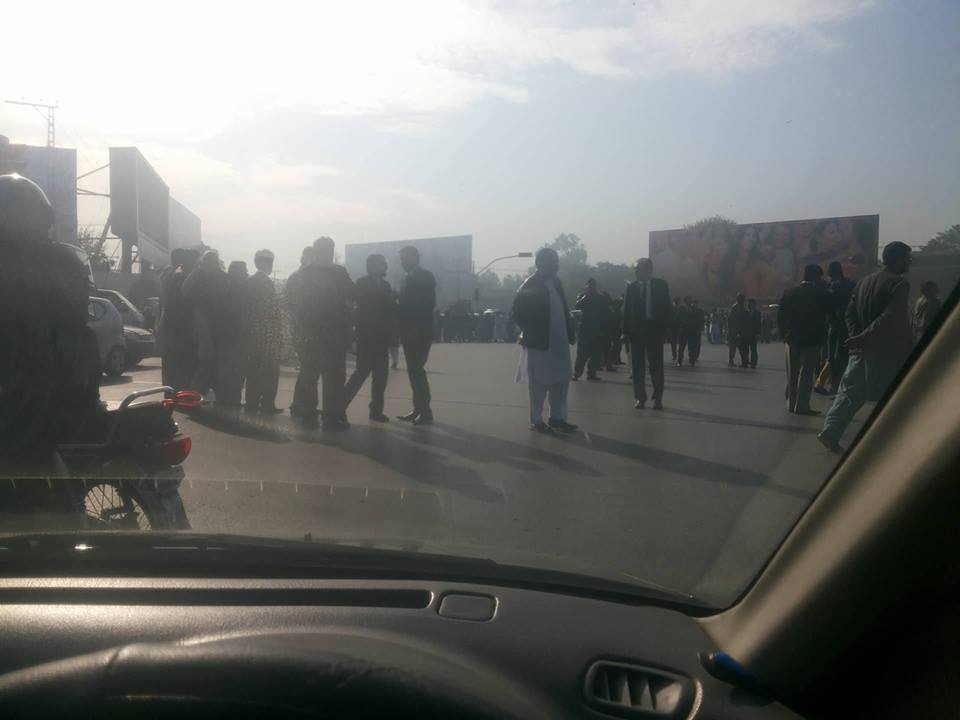 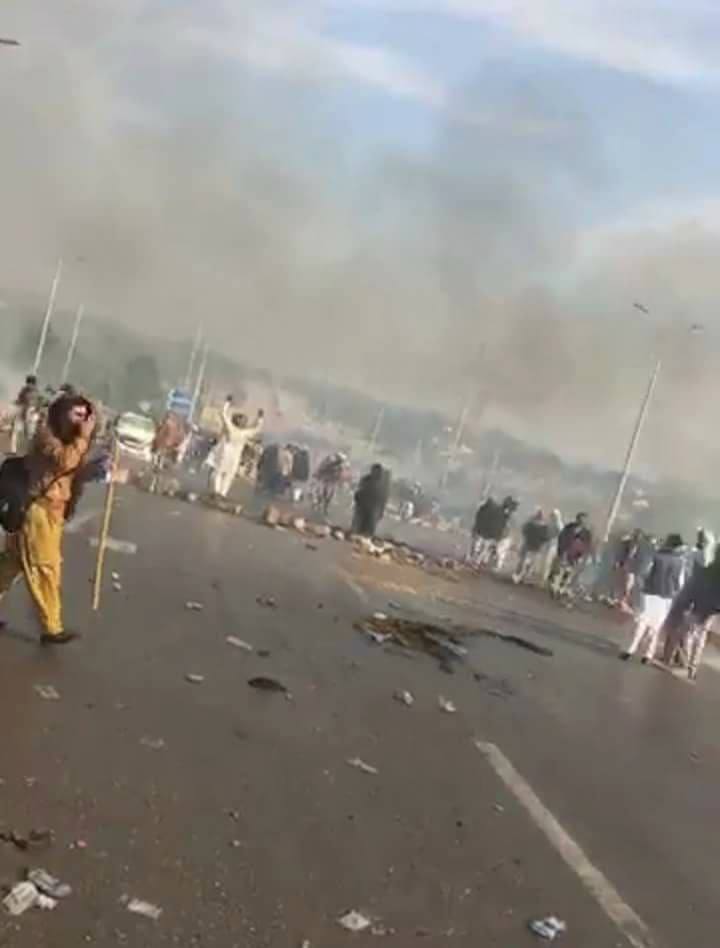 The following roads blocked due to ongoing protest.

Stay Home. I am not sure that this update is last one or what as anything can happen. And avoid spreading Fake news because they can lead towards anything