Yamaha Pakistan has launched Yamaha YBR 125 2018 with new colour scheme, stickers design and slight cosmetic changes. The most anticipated Motorcycle of the year Yamaha YBR 125 2018 is finally available in market. We have shared some images below, Similar model with paint scheme and graphics was launched in Brazil back in 2014. There is no doubt that Yamaha YBR 125 is a game changing motorcycle, It changed the perception of 125cc class of motorcycles in Pakistan. High expectations from Yamaha Motorcycles Pakistan though Yamaha ended up changing the stickers and colour scheme like other competitors around, although it’s still the best choice in a 125cc classification. The technical specifications are the same with some minor adjustments and unconfirmed reports of a new carburetor instead of replacing with an Electronic Fuel Injection (EFi) Yamaha still using conventional carburetor BS-25 Carburetor. 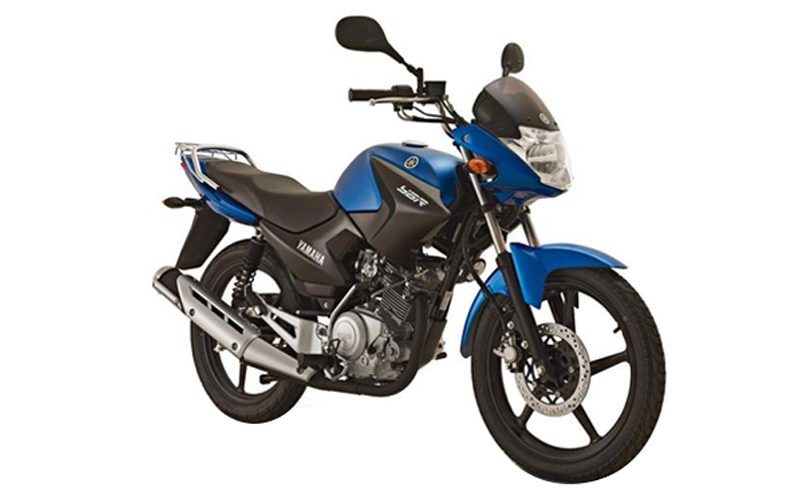 The new Shape of Yamaha YBR 125 2018 was launched by Yamaha Brazil back in 2013-14 with similar stickers, colours and exhaust. You might want to look these 10+ Tips on Buying a New Car same principles applies on the bike as well. Yamaha Pakistan has only launched YBR 125 2018 ESD model with minor cosmetic changes however The Yamaha YBR 125 G remains the same as before. There’s some confusion going around bikers community that both variants have been changed however that is not the case, still you will find YBR 125 G in current shape for maybe a year or so. No Plans from Yamaha Pakistan has been announced yet. What Should Yamaha Pakistan consider adding?

The best thing about Yamaha YBR 125 and YBR 125 G is company gives 12000 kilometers / 1 year engine warranty with 3 complimentary services unlike any other competitor in the market right now. Yamaha is confident about the product.

Let us know what do you think about New Yamaha YBR 125 2018 model, share your feedback in comments below.