Setup is incredibly easy — all you need to do is download and install the Lollipop  APK’s package, which you’ll find in  links below. First, make sure you can install APK files yourself by enabling “unknown sources” from within your security settings.

Is that the Lollipop keyboard, now have been grabbed by XDA member “Shaftamie” and released as an installable APK for almost all Android phones – starting from 4.0 Ice Cream Sandwich or better. Also, no root access is needed for you to install the keyboard.

The new keyboard has actually been unofficially available since Google I/O back in June, when the Android L preview build was first made available for the Nexus 5. However, you needed root access on your device if you wanted to use it back then. 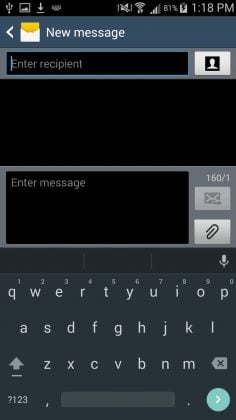 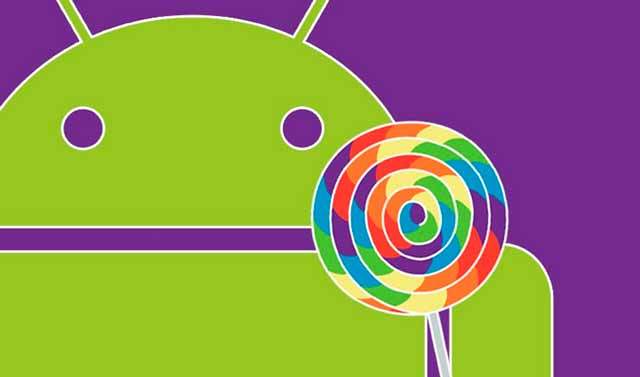 Here’s a list of Android devices that we know of so far that will get the Android 5.0 Lollipop update in future. Currently the list only includes Motorola, HTC, Sony, NVIDIA, and of course Google. Samsung, LG and others are yet to announce their plans for Lollipop update.

Of course, more names will be added to the list in future and we’ll try and keep it updated.

Hexanus Rom for Qmobile Noir A900

Hexanus Rom for Qmobile Noir A900