A GTA 5 PS3 bundle has been formally unveiled by Sony at E3 2013, with the special edition console set up to land alongside the game this September.

The company just unveiled a bundle and headset for the PlayStation 3. Included in the package is a 500GB PS3, a Blu-ray copy of the game, 30-day trial PlayStation Plus membership, a custom GTA V Pulse and a special audio mode 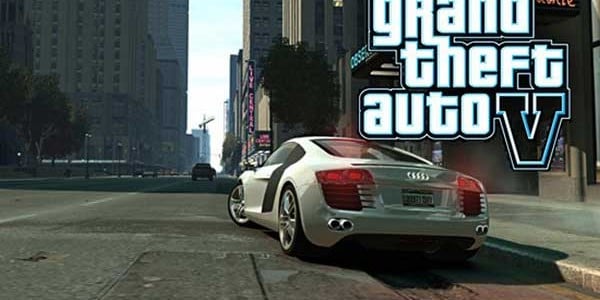 Further looking to entice eager Grand Theft Auto loving gamers away from its Xbox branded rival, Sony has confirmed that the PS3 rendition of the game will provide an specially created audio experience. Providing more true-to-life and impactful audio, the PS3 GTA 5 enhancements were confirmed during the Japanese manufacturer’s pre-E3 press conference which saw the PS4 priced confirmed as set to undercut that of the Xbox One.

While most gamers will be disappointed that GTA V won’t be one of the games shown at this year’s E3 expo in LA, publishers Take Two are convinced that high demand for GTA V will see them get through all potential criticisms. More specifically, Take Two also believe that sales of the game will not be affected by the launch of next-generation PS4 and Xbox One consoles from Sony and Microsoft. 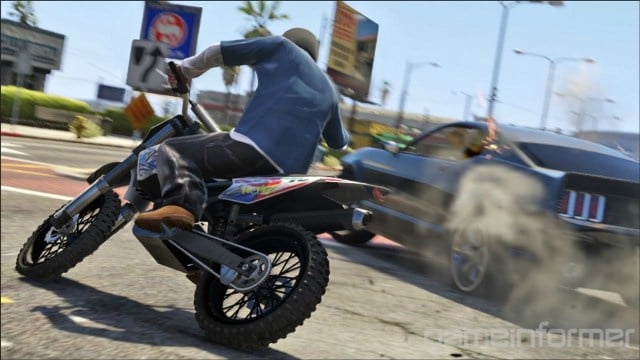 It would be great if GTA V was coming to next-gen, but we think nobody can criticize Take Two or Rockstar for keeping the game on Xbox 360 and PS3.

Despite being set to hit retailers just weeks before the Xbox One and PS4 land priced £429 and £349 respectively, publisher Rockstar has failed to confirm any next-gen GTA 5 plans. What’s more, a GTA 5 PC release is still up in the air. 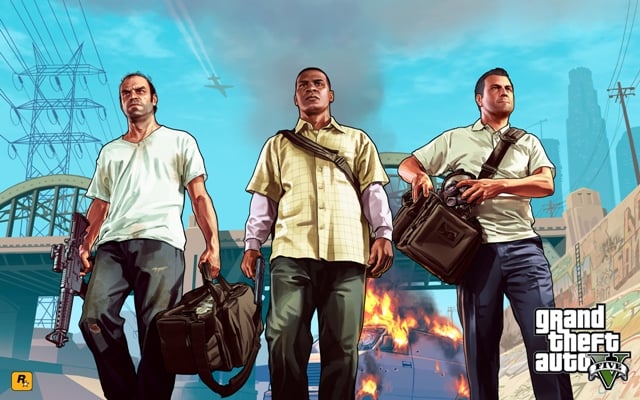