by Mohammad Asad
in Phone Reviews, Technology
A A
1

The Moto Z2 Force is back with its guaranteed shatter-resistant glass screen and even more MotoMods, but this time it’s much thinner just 6.1mm and a completely different design to most modern smartphones. 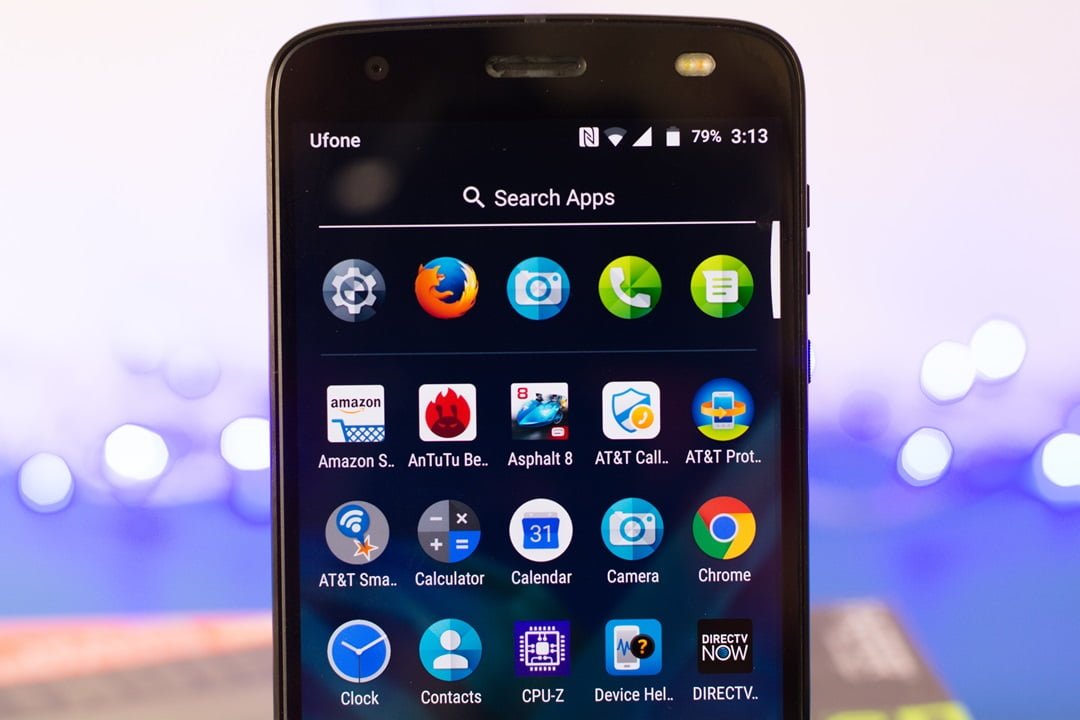 In addition to the ShatterShield screen, its unibody design has been upgraded to 7000 series aluminum for a more durable frame. It comes in Lunar Gray, Super Black and Fine Gold color options, each with an attractive brushed metal finish. Standard colors by any measure. 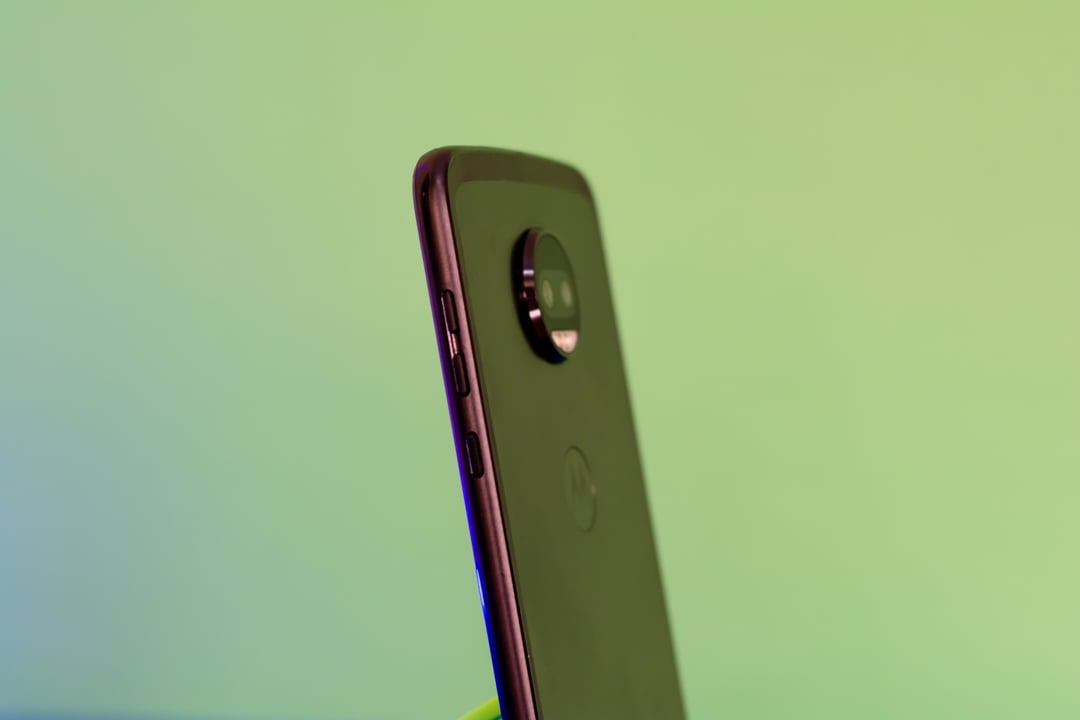 A flagship phone needs a powerful chip, so Motorola went with a Qualcomm Snapdragon 835 processor that has no less than eight CPU cores. There are four that run at 2.46 GHz when more performance is needed, and the rest run at 1.9 GHz when battery savings are more important. An Adreno 540 serves as the graphics processor.

The official listing for RAM is 4 GB, but the amount available to users is 3.64. This is respectable for an Android device, and far more than is in cheaper models.

The Z2 Force comes in only one storage option at 64 GB but a microSD slot is available with support of up to 2 TB in case you need more than what the phone is able to offer internally. 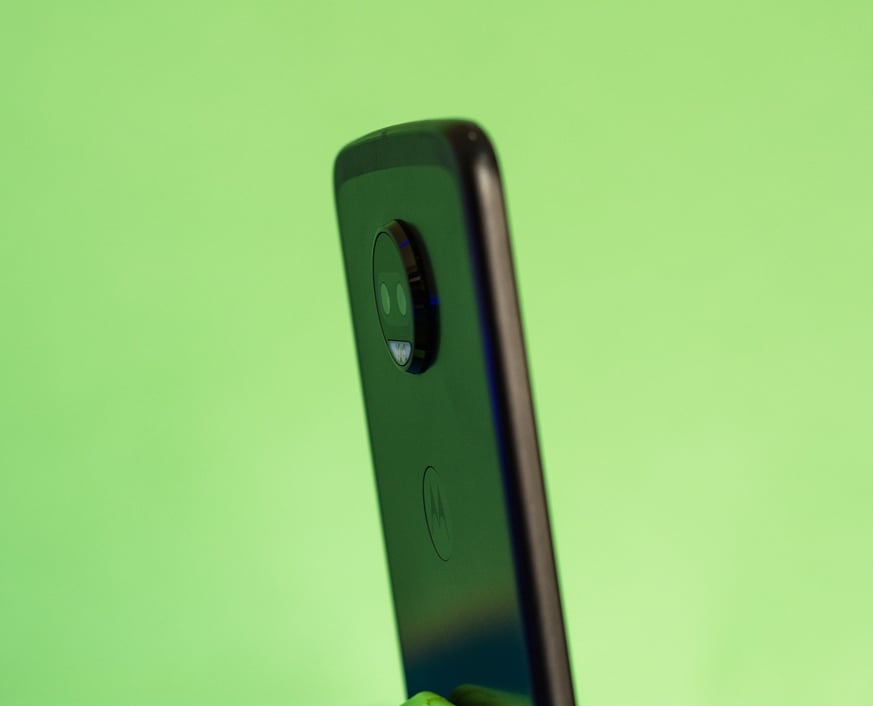 The rear camera is OK, but it doesn’t beat the current king of camera phones, the Samsung Galaxy S8, in a few key areas, chief of which is low light. The Z2 Force does take usable photos in low light that are noticeably higher quality.

For video recording, the Z2 Force can record up to 4K at 30 fps and 1080p slow motion video at 120 fps. Unfortunately, without optical image stabilization video footage isn’t very smooth and shakes and jitters can be easily noticed even from the casual walk.

The front facing camera is a 5 megapixel shooter at f/2.2 with a front facing LED flash that’s sufficient for taking selfies.

The Moto Z2 Force launched running Android 7.1.1 Nougat, an updated version of the operating system Google launched in 2016. An upgrade to Android 8 Oreo has been promised but has not yet materialized.

it has a 2,730mAh battery that gives it nearly all-day battery life, but significantly shortens what we experienced from the Z Force a year ago.