by FIA
in Business, World
0

Nissan Motor Co said on Tuesday it will launch the new version of its Nissan electric vehicle Leaf in seven markets in Asia-Pacific, and explore bringing it to two more, in its latest push to boost sales of electrified vehicles.

Lower-emission vehicles have become a major priority for the world’s top automakers, who are poised to introduce dozens of new battery electric and hybrid gasoline-electric models over the next five years. Nissan, Japan’s No. 2 automaker, will launch the model in Australia, Hong Kong, Malaysia, New Zealand, Singapore, South Korea and Thailand during the next fiscal year, and also explore introducing it in Indonesia and the Philippines.

The company is also looking at the option of bringing vehicles based on its “e-Power” gasoline hybrid technology to Southeast Asia.

“We are seriously planning. I want to find some good chance to announce some concrete timing in the market,” Yutaka Sanada, Nissan’s regional head, said when asked about the company’s plans for “e-Power” technology in Southeast Asia.

He said the technology was a “very good bridge” to attract car buyers to try electric vehicles as it gave the experience of driving an electric car, but did not require charging stations.

Currently, electric cars account for a small portion of the market in Southeast Asia, due to low affordability and the lack of charging infrastructure.

For example, the share of hybrid and electric vehicles in 2017 was less than 2 percent in Thailand and 0.4 percent in Indonesia compared with Japan’s 27.3 percent, data from LMC Automotive shows. 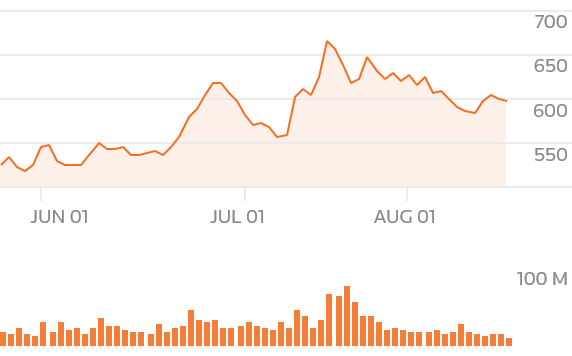 Sanada said that while there were no immediate plans to produce electric vehicles in Southeast Asia, Nissan would consider local manufacturing depending on market growth.

“Once regional demand is to some size, of course in order to keep efficiency, we consider local production. It is normal for all manufacturers,” said Sanada, a regional senior vice president at Nissan. He said the company was discussing a number of ideas, including the expansion of charging stations, with the government in Thailand, which is offering incentives to car manufacturers to localize.

Such discussions included potentially manufacturing electric vehicles and batteries in the country, but there were no concrete plans yet, Sanada said.

Fly Emirates to Dubai together and save 25% on fares