UNITED STATES: The US Military has temporarily grounded the entire fleet of F-35 Jets. Inspection to be carried out on faulty fuel tubes. 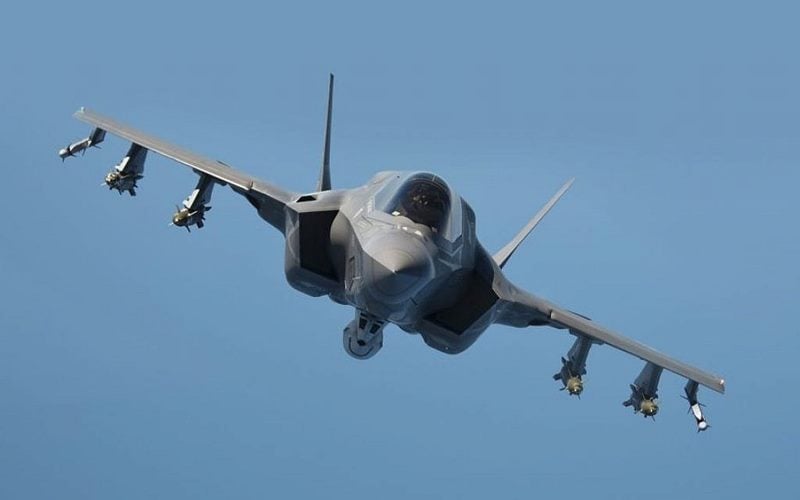 The decision was taken in the wake of a crash of Aircraft (F-35 Fighter Jet) last month in South Carolina.

In a statement, the F-35 Joint Program Officer said that the US and its International partners had suspended flight operation while a fleet-wide inspection to be carried out of faulty fuel tubes.

The F-35 Fighter jet is the largest and the most expensive war weapon programme of its type in the world.