LAHORE: A FAKE NEWS has been circulating regarding schools in Punjab closing once again starting 25 October for a period of 21 days.

However, the news that has been reported by some media outlets has been confirmed as fake by Education Minister Murad Raas.

Taking to Twitter, the education minister said that all public and private schools in Punjab will remain open throughout the province and any news about closure is fake.

Previously, the Government of Punjab issued new timetable for schools in the province which has gone into effect from 16th October 2020 and will remain in place till 31st March 2021. 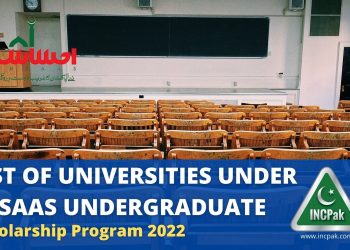 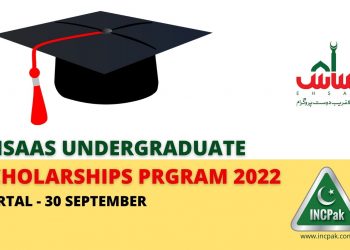 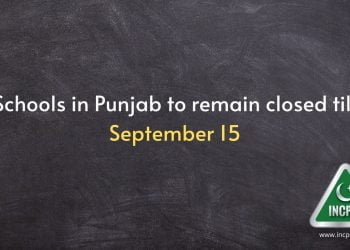 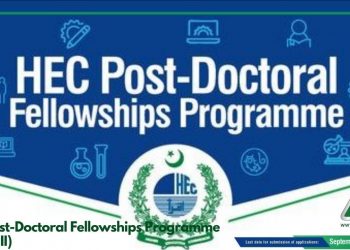 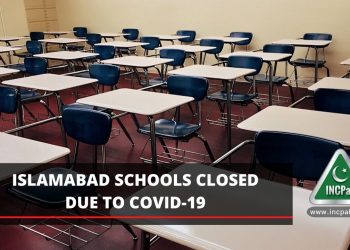 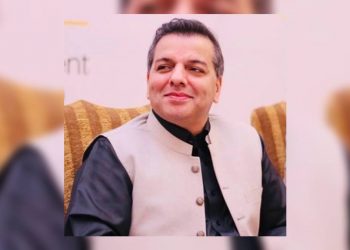